“Half the Empire are heretics an blasphemers.” Rosemary was emphatic. “Reincarnating as trees and rats? Treating unvirtuous acts as a commodity you can pass to a priest? Magic bird spirits coming to carry your soul to the labyrinth? Venerating so-called heroes? Virtuous ancestors? Hungry spiritual geography waiting to swallow you up? Dolphins? THE BROKEN WHEEL?”

“Yes.” Rosemary put her cup down firmly on the table. “Yes it is. I can go through them all if you like. Let’s start with ‘only human spirits reincarnate’ and whether a human spirit is still a human spirit when it’s an apple tree…”

+++GAME INFORMATION+++
Following a period of turmoil and religious conflict, it may be time for cooler heads to prevail. A judgement by Nina of Cantiarch’s Hold leads to a mandate that suggests that the Synod should encourage the Empire to embrace the Way, and turn away from heterodoxy, heresy, and blasphemy. You can learn about this mandate here → https://www.profounddecisions.co.uk/empire-wiki/All_work_together

I need to be careful to avoid editorialising but I think there is a lot of complicated things going on with this mandate opportunity, and will be very interested to see what happens with it. 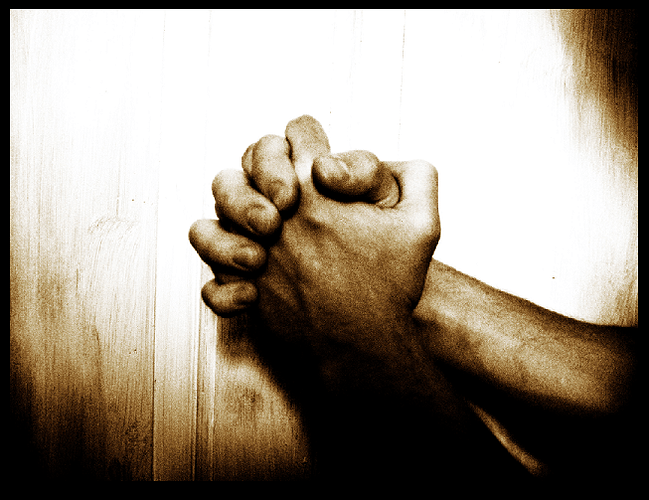