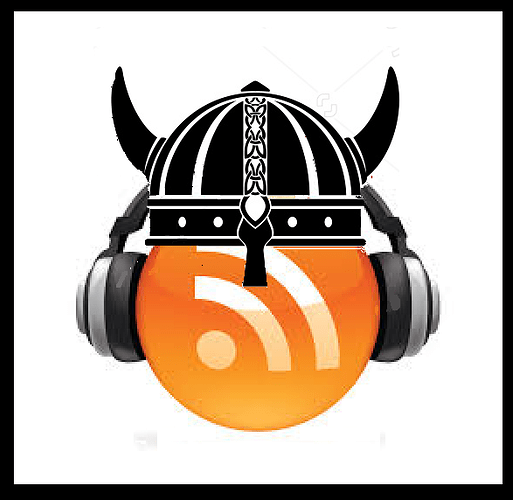 Taking a brief break from finalising religious magic items (expect a post about them by Monday still a few to go) we’re recording another podcast tomorrow evening.

The topic is the rather open ended “Battles”. What are they, what are they for, why do we do them the way we do, where are we going in the future.

We’re planning to have Andy Connell and Thomas E. Hancocks “in the studio” answering questions and as before we’re inviting people to suggest questions they’d like to see discussed.

You can also email questions to matt@profounddecisions.co.uk for anyone who ever wants to use it.

I’ve been following along the religious item changes on the wiki, there’s some really cool exciting stuff so far.

What would You like to be able to do with/during battles that you cannot for practical reasons?

Last year you had the MC choose from different groups of Nations for each battle rather than the previous open choice to stop deliberate weighting of battles. Did it have the desired effect, and if the groupings are no longer in effect, why was it abandoned?