One of the joys of the last year has been the folk who have carried on being creative in the Empire world.

Last year, they ran a successful Kickstarter for “All for Anvil”. They described it as “a book, a game, and a friendly and informative introduction to the rules and world of Empire live-roleplaying events.”

This year, they’re doing the same for Battling for Anvil. “…a book, a game, and a helpful and inspiring story packed with suggestions of things to do during Empire live-roleplaying events.”

It’s not a Profound Decisions project, but a slew of crew are involved. Andy Connell, Andy Raff, Clare Evans and Emma Woods are all on board.

Copies of the new book are on offer for backers of the Kickstarter - and if you missed out on All For Anvil, there’s some still available as add-ons.

Harry says “If you’d like your character to feature in the story, or as an illustration, or your group mentioned, you can get that too.”

The Kickstarter is here: https://www.kickstarter.com/projects/all-for-anvil/battling-for-anvil-an-adventure-book/ 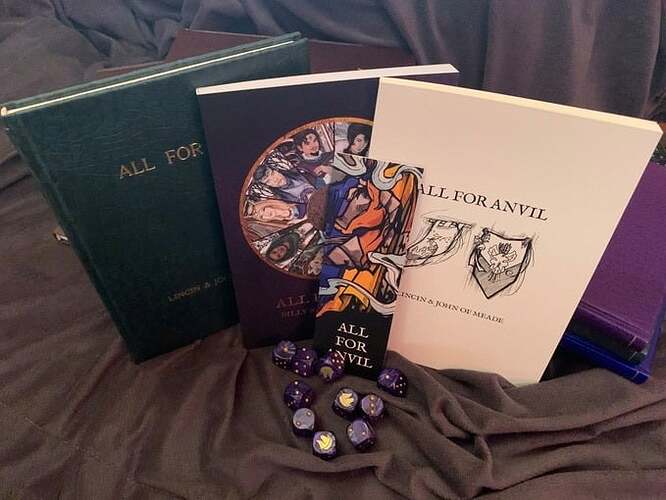 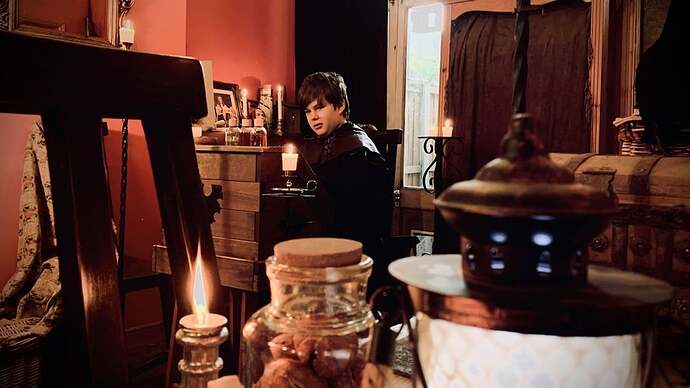