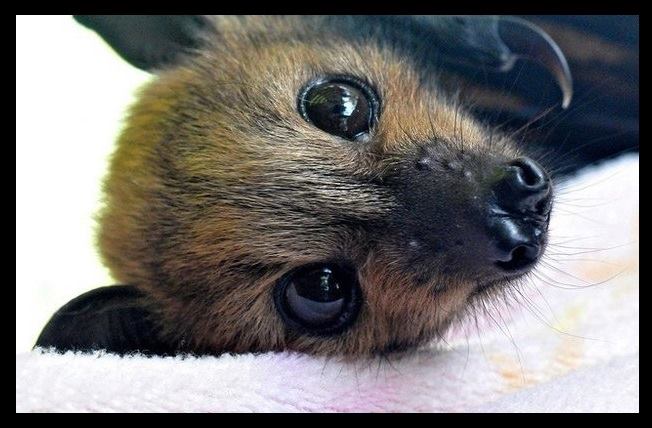 Richard of Holberg took a long pull on the hookah, and almost immediately started coughing. His companion looked concerned, and started to unhelpfully beat him on the back.

“I’m … I’m alright, I’m alright!” he said between coughs. One of the eerie heralds who ran the place pulled one of the heavy veils aside to check everything was in order. Richard nodded. She let the silken veil fall back into place.

“Are you taking the herbs I got you?” The scaled countenance of his companion creased with something approximating concern.

Richard nodded impatiently. His companion took an impossibly deep lungful of scented steam from his own pipe, and amused himself by blowing out two long bursts through his nostrils.

“It just went down the wrong hole is all.”

His companion sniggered, smirking, and slapped his belly with one hand. Richard rolled his eyes.

“So you were saying the Freeborn offered you a deal and it’s all their fault?”

The other fellow nodded quickly.

“Mostly their fault. It seemed harmless enough and I’ve always wanted some. In some ways I’m the victim here.” He looked pathetic, but Richard had no sympathy.

Richard blinked a few times. His companion seemed oblivious, and helped himself to one of the little twitching larvae on the table, sucking it out of its shell with gusto.

“I … wait, did you tell them that?” Richard already knew the answer to the question, of course, but a triumph of optimism over experience urged him to ask it anyway.

His companion blinked, apparently surprised by the question.

Richard of Holberg sighed a weary sigh, and set about trying to explain why the Conclave almost certainly were listening, and were entirely right to be less than happy with what they were hearing.

Night! Specifically, the Chatterer and the Globberslotch. The details are here → https://www.profounddecisions.co.uk/empire-wiki/Birds_and_bats and cover a competition and a polite request.