Morgan’s face was as blank as a slate, his voice was halting and confused “I don’t understand… We’ve only got a few seasons to take advantage of the vallorn’s weakness. Why are the Quiet Step there?”

Bron sighed, but silently, to avoid upsetting Morgan. She reminded herself that this steading was deep in Hercynia. It was hardly surprising he couldn’t understand what was going on. Heck her striding spent most of their life bringing news to the steadings and she couldn’t understand it either.

“I don’t know Morgan. Apparently the Empress has command of the Quiet Step now - and the Black Thorns are close to breaking. I guess nobody was prepared to fight with us and we just didn’t have the support?” She shrugged, all she really knew was the basic facts - everything else was just her best guess. At times like this it didn’t seem enough.

“Have we pissed everyone off? Surely they can see how urgent this is? It’s now or never. I thought we’d fought hard to help the other nations - surely that counted for something?”

“We have - I think. At least I thought we had. Look, the Quiet Step fought just about everywhere there was a fight these last ten years. We even went into Reikos when the place stank of the plague to help the Highborn. I don’t claim to understand it Morgan - I don’t know why. For whatever reason, it just wasn’t enough - nobody took our side” Her heart sank - she’d told a dozen people the same news in the last two weeks and her heart had sunk every time she had to repeat it. Some people got angry, but Morgan’s complete incomprehension was the worst. “There’s nothing we can do about it…” her voice trailed off - she’d lost the will to go on talking.

Morgan stopped to consider the last but when he spoke he had found certainty from somewhere. “No. No - that’s not right. There’s always something you can do.”

Bronwyn grimaced. “Morgan, you weren’t there - I’m sure every Navarr wanted to fight the vallorn - but the Empire just wouldn’t let us. That’s how it is.”

“The only thing I know Bron is that nothing ever came to anyone for the wanting of it. If the vallorn were beaten by the Navarr just wanting it… it would have happened centuries ago. The only way we beat the vallorn is get out there and make it happen. We have to convince everyone else to want it as much as we do. Otherwise… we lose.”

“Right - and how do you propose to do that?”

Bron was indignant - but her curiosity was piqued. They were fine words from the old priest but she suspected he had no more idea how to solve this than anyone else she’d spoken to. He was right about one thing though - they had to do something. This wasn’t a child’s tale that ended with happily-ever-after.

+++GAME INFORMATION+++
Don’t be fooled by the spade - this is a wind of fortune about the Navarr, and the statements of principle their assembly passed. Theres plenty going on here, so its worth a read even if you are not a guide. There’s also some stuff the Marches and the Imperial Orcs might have an opinion on.

You can read all about it here → https://www.profounddecisions.co.uk/empire-wiki/Blood_and_gold

Oh and I guess the Military Council, General Assembly. Throne, Quartermaster General, and arguably almost everyone else. Enjoy.

There’s even a bonus judgement by the Constitutional Court at the end for fun. 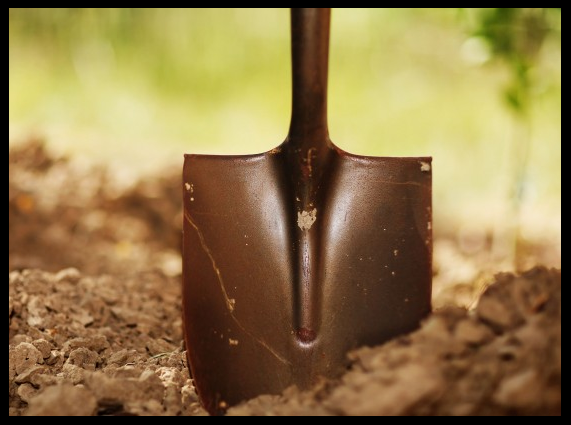