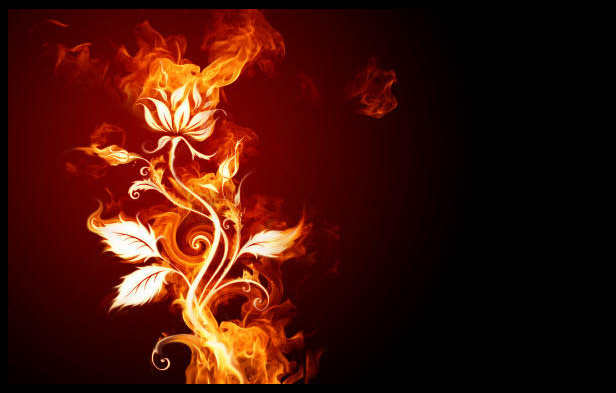 Tamsin set her basket down and hitched her breeches up for the fifth time, cursing under her breath that she had forgotten her belt in her rush to get out to the trees before dawn. Some rope even would do in the short term. Anything. Nobody wanted their breeches pooling round their ankles while they were six feet up a rickety ladder.

Still grumbling she picked the basket back up and carried on towards the grove, balancing it expertly on her hip as she unlatched the gate one-handed and shut it carefully behind her.
The trees were just beginning to come into their true Spring glory - healthy green leaves unfurling and heavy buds that promised fine blossoms in summer and then fine juicy apples afterward. She was not here for apples, though. Today she was here to check the cocoons. If she had judged right, the first grubs should have finally completed their long transformative sleep and be spreading their wings, leaving their beautifully woven sleeping blankets for the first time.

Sure enough, hanging from the underside of the lowest branch on the tree, a nine-inch long cocoon that looked a little like a withered leaf. She put the basket at the bottom of the ladder, and carefully climbed up until she was level with her prize. She hooked one arm around and leaned out with her pruning shears ready. The fibrous strands that attached the cocoons to the trees were often quite tough and she was taking no chances.

There was something odd about the cocoon now she came to see it a little closer up. It seemed to sparkle slightly in the dim pre-dawn light, as if dusted with brown sugar or chocolate-coloured glitter. A slight coil of worry unfutled in her stomach. Could this be the blight she’d hear about? By all accounts the disease had ravaged the iridescent butterflies in Faraden, ruining those whose livelihood relied on the vibrant dyes made from the silken cocoons the grubs wove. She’d heard that the Empire was protected from it thanks to the Archmage of Night, but she’d learned long ago not to put too much faith in rumours…

Not worth worrying about right now. She’d be able to check the thing more thoroughly when they were both on the ground. Double checking she had placed the basket correctly she snipped the frond and let the cocoon tumble into the basket below.

There was a loud cracking detonation that set birds squawking into the air from all directions. Splinters of wicker flew, and bits of something sharp and fast moving peppered the roots around the base of the tree. The burst was not powerful enough to shake the ladder - Tamsin did that herself in her shock. Luckily it was secured to the tree, otherwise she might have toppled over as she jerked away from the sound instinctively. As it was she dropped the shears and nearly lost her grip. With a grim comedic timing her breeches fell down round her knees, complicating her position even more. She fought to keep her dignity and maintain her balance, and had to abandon the one to secure the other.

No further detonations forthcoming, she carefully descended the ladder and recovered her composure.

Gingerly she approached the basket and carefully, tentatively, examined the area around it.

The cocoon had exploded alright. ruptured violently when it hit the basket. She picked up one of the brownish-red shards gingerly, wrapping her hand in the front of her shirt first to be on the safe side. It glinted in the dawnlight like a dirty icicle, with deep mocha and cinnamon flaws coiling around inside the crystal. If she did not know better…

… she collected a few more shards and then with even more caution ready to leap back at any moment, propped the remains of the cocoon. It was hard to the touch, the fibrous material that formed the exterior ruptured and torn open to reveal… yes. A shard of tempest jade. Dark red-brown, unpolished, tempest jade.

That was most definitely not what she was expecting to find. But she was a practical woman. She cast around for a minute or two to find her shears - she had dropped them in the excitement - and with a resolute expression moved to the next tree she had marked with a cocoon hanging from it. This one was oozing a thick yellow gunk, like glutinous honey, and she had a sneaking suspicion that like its companion it would prove to be something very different to the iridescent gloaming she had expected to harvest when she got out of bed this morning.

Some of you may no doubt have been expecting it, but the eternals Soghter and Murit have ceased to exist. Something… else… appears to have taken their place.

Of interest to the wider Empire however is a peculiar magical effect that has swept in from the borders and is causing mines and forests to produce large amounts of entirely the wrong sorts of materials.

You can find the details here → https://www.profounddecisions.co.uk/empire-wiki/Change

You especially want to look at the first section if you own a mine or a forest!

In addition, one of the rituals has undergone a permanent change. I’d keep a weather eye on it as we are still tweaking https://www.profounddecisions.co.uk/empire-wiki/Distill_the_Serpent’s_Stone to try and get the final balance just right.