++CHANGING OF THE GUARDS++ Winds of Fortune Summer 381YE 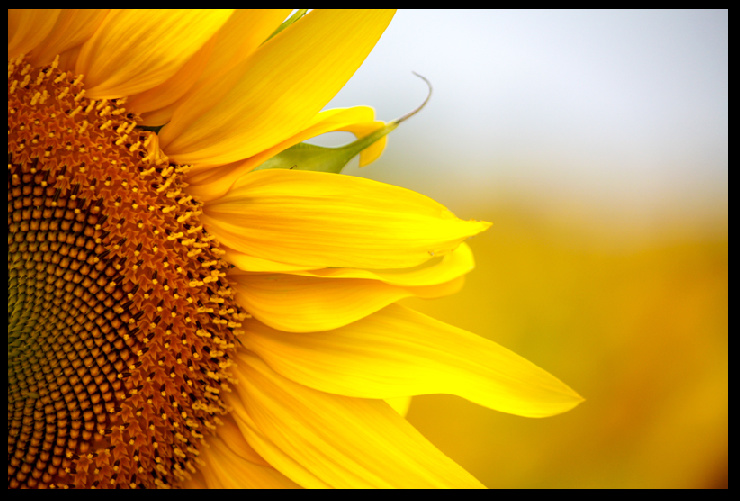 “The Dawnish National Assembly recognises the Empress Lisabetta as Queen of Dawn. She is the ultimate authority in this life and her words should be followed above all others.”

Following the tourney during the Spring Equinox, Imperatrix Lisabetta, Throne of the Empire, also bears the title of Queen of Dawn. Other Thrones have held the title before her - but not for the last hundred and thirty years.

This time, though, there is another possibility thanks to a serious statement of principle in the Synod.

If Dawn likes, it can have a Queen who is more than merely a ceremonial figure … and you can learn about what it takes to return Dawn to being a monarchy in fact when you click here → https://www.profounddecisions.co.uk/empire-wiki/Changing_of_the_guards