++COME BACK TO STAY++
“If I’m honest, I’m always a bit surprised they never made her an exemplar. The Synod I mean.” Said Malachai out of the blue, breaking nearly an hour of shared silence.

“I’m not,” Isaac replied. The two cataphracts moved slightly closer together - still at their posts but near enough that they could talk quietly. Not that there was anyone around to hear them.

“How come? You can’t deny that she inspired people, left a legacy, delivered salvation by bringing people into the Empire. Uh. You know, things like that?”

“Demonstrated her benevolence by securing the well-being of the Empire as a whole?”

“Yeah, that kind of thing. Lived a miraculously long time?”

“You’re pushing it there Malachai. Anyway you only need four for an exemplar and I think you’d struggle to convince people she’s a paragon. Well, a paragon of anything nice.”

“Point to you,” he said. The two had been playing this game for weeks, when there was nobody else around.

“So why not make her an exemplar then?”

“The way I see it there’s two reasons. One political and one not.”

“Go on,” Malachai yawned widely, then shook himself and straightened up properly. It had been a long shift.

“First off, where do you stop? You look at the Thrones and they’re all pretty inspiring in their own way. Sort of. They leave legacies, they improve the Empire, that kind of thing. Where’d you draw the line?”

“You say that… but the history books say he was popular at the start and I’d bet you a crown that someone in the Vigilance or Wisdom assemblies could make an argument for him.”

“Or Courage,” mused Malachai. “You can’t argue that he did what he thought was right. Even if he was crazy as a box of frogs.”

Isaac refused to be sidetracked by his friend.

“Either way, before you know it all your Thrones are recognised. Then it becomes weird not to recognise them. Then you’re stuck because it it’s seen as automatic, and you start wondering why you need the Synod to recognise their virtue given they’re going to be exemplars anyway. You end up like one of those mad places that makes all their dead kings into gods. It’s not a good road to go down. Never mind all the questions it raises about who actually does the virtuous stuff the Thrones get the recognition for.”

“Fair,” said Malachai. “What was the other one?”

“Oh. The virtue problem. Which virtue do you think she was an exemplar of?”

“Ambition maybe - she was pretty driven. Prosperity? No, Vigilance. She was definitely vigilant, One of those. Maybe Pride. Or Courage, given she was fearless.”

“Yeah you see the problem. What if you got it wrong? What in the Synod declared her an exemplar of a virtue and she didn’t agree with them. Do you reckon she’d take that lying down?”

Isaac chuckled under his breath and shifted back to his side of the great iron-bound door. He glanced up at the inscription, as he had done hundreds of times before.

You can learn about these rum events here → https://www.profounddecisions.co.uk/empire-wiki/Come_back_to_stay

And with that we’re done with Winds of Fortune for Spring 382YE, barring a few minor edits here and there as we work through the e-mails from players which will be flagged up on the appropriate WoFs. Again, I apologise for the fact they’ve gone up with only a week and four hours to spare; it’s a real shame after our successes prior to last event.

The main WoF page for this event (https://www.profounddecisions.co.uk/empire-wiki/382YE_Spring_Equinox_winds_of_fortune) is worth keeping an eye on - there’s a section at the bottom where we round up things that have not merited a whole WoF to themselves this event for example.

I hope you’ve enjoyed the WoF, and I look forward to seeing you all on the field. 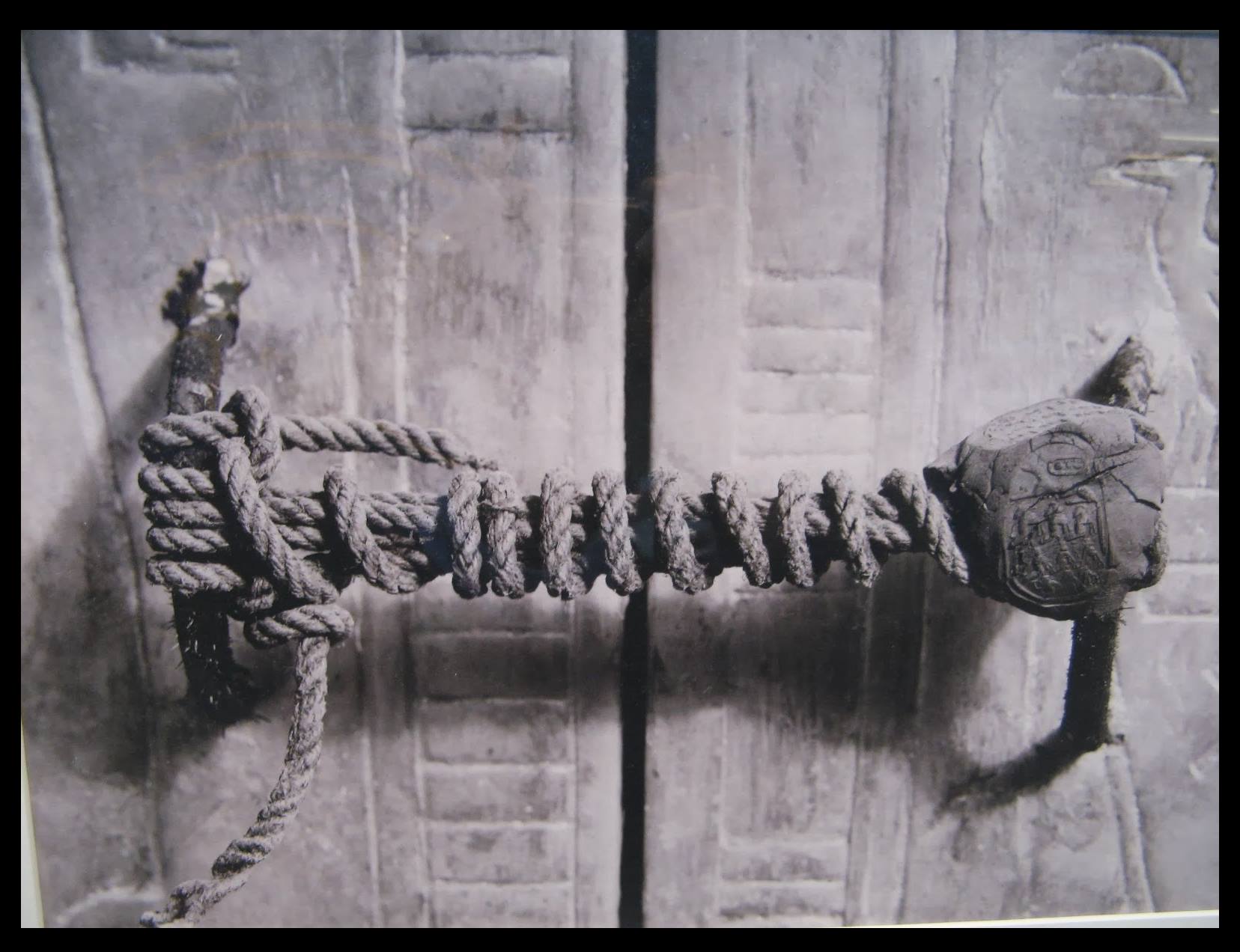