++COMING HOME++
“Why now?” Lumi looked at Päivä hopeful that the old crone would enlighten her. She had felt honoured when she was chosen to accompany the ancient mystic deep into the swamp but actually things had been pretty boring until she had managed to get the woman talking.

“Huh.” Päivä’s snort invited Lumi to respond but she knew this trick now and was not fooled. She kept her mouth shut and waited for the woman to continue.

“Might as well ask why it rains. Why does it snow one day and the sun shine the next? Who knows?” The old woman shrugged her shoulders and sighed theatrically. “Perhaps some questions are not meant to be answered? Perhaps some questions have no answers? Maybe the answer is less important than the question? Did you ever consider that?”

Lumi nodded her head slowly in what she hoped looked like a sage gesture of deep contemplation. “Maybe… some great hero… it could be their skein to die?” she said, speaking slowly to make herself sound wise.

“Huh-huh-huh” The old crone’s body was wracked by shudders and Lumi feared she was going to fall. She stepped closer to prevent the woman sliding into the bog, before she realized the sound was laughter.

“Maybe it’s because I took a shit in the swamp last night… Huh.” The crone stopped mocking her and pulled up herself up to her full height using her walking staff. Well nearly full, the stick sank at least three inches into the mud Lumi noticed.

“Why must it always be about the biggest? The strongest. The most heroic? Are they the only ones whose stories we should hear?” She laughed again, swatted a fly against her face and then popped it into her mouth. “Every hero has a story. Every hero goes into the swamp… Hmph. Every hero but one.”

“Surely there must be some explanation for it? Things don’t just happen!”

The old crone pushed her hood back to stare into the young girl’s eyes. Her skin was lined like old bark and one eye was white with a cataract but the other was bright and sharp and it fixed the girl in place. “Everyone always wants an explanation. Everyone wants a reason. Reasons are the noises that foxes make when they’re mating.”

“I thought it was the job of the mystic to explain things?” Lumi countered.

“Hah. Reasons kill mysticism. The job of the mystic is to ask questions.”

They continued on their way then. Lumi had many more questions, but she was no longer certain that she wanted the answers.

+++GAME INFORMATION+++
A major conjunction on the Sentinel Gate, out of the blue, leads to the marshes of Kallavesa. Yet there’s noboy to fight, and the conjunction only allows a single nation to pass through. What does it mean? Does it mean anything?

At the same time, there are all sorts of discussions about heroism, about virtue and the exemplars, and about the central role the Kallavesa Marshes play in the spiritual lives of an entire nation.

You can read about this conjunction, and some of the opportunities attendant upon them, here → https://www.profounddecisions.co.uk/empire-wiki/Coming_home

Spoiler : one of them involves True Liao. So the Synod players might want to take a look as well. 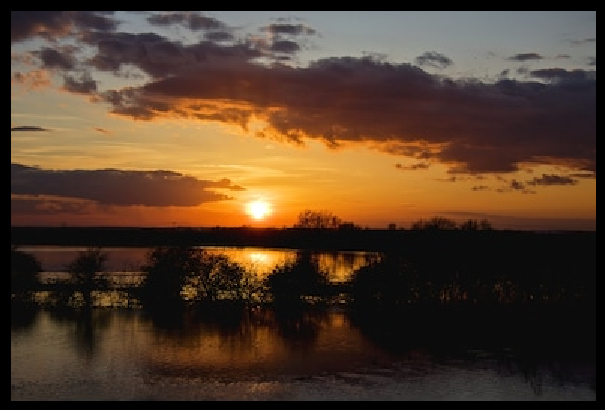