++DEATH IS NOT THE END++ Winds of Fortune Summer 381YE 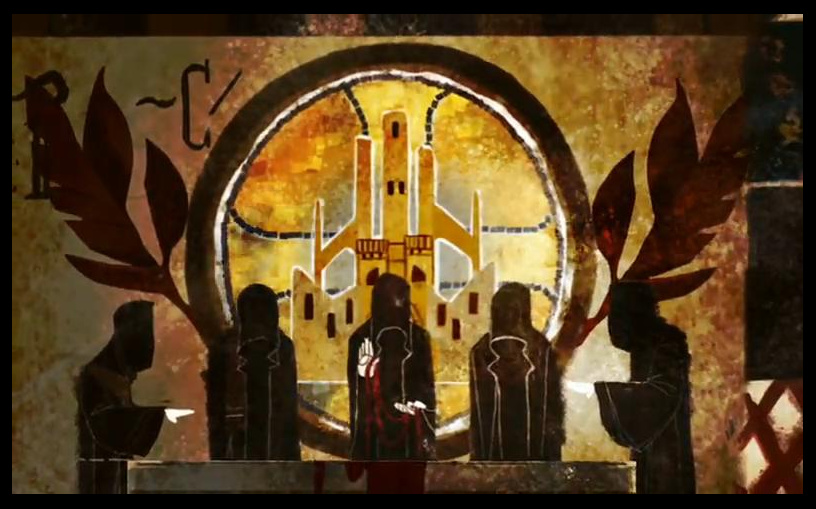 The old magistrate stretched out his feet in front of the fire. The heat made his corns ache, but he’d rather think about that then what his apprentice had just told him.

“It’s legal, perfectly legal. Hmpf. Frankly it’s not entirely clear that there are any constitutional limits on what the Synod can say. They can pass a mandate encouraging mass murder if they like - they’ll only get prosecuted if someone is foolish enough to do it.”

Abraham paused to take a bite of his hot buttered scone. It would give his apprentice a moment to say something stupid and then he could shout at him again and that would make him feel much better about the whole matter.

“It won’t have any legal effect though surely? I mean it’s just a mandate?”

Abraham sputtered spraying pieces of hot buttered scone all over his robes. “What in virtue do you mean by JUST A MANDATE?! Surely you’ve realized by now how dangerous those things can be?” He was in his stride now; this was one of his favourite subjects… but before he could get anymore words out the young apprentice fled the room leaving him staring open-mouthed at the empty door frame.

Disconsolate he turned back to the fire. It was starting to die… and now he’d have to get fresh wood himself. And even worse he’d wasted half the scone. All-in-all it had not been the best of days.

The nascent schism in the Imperial Faith over the claims of Yael of Highguard (on her past life as the First Empress and the Land without Tears) is coming to a climax.

Wintermark, Varushka, Navarr, Urizen, the League, the Marches and the Brass Coast have sent priests with liao urging their people to reject Yael and denouncing her as false.

The Imperial Orcs have made clear that they have no part in this conflict over Human destiny.

Highguard and Dawn have embraced Yael, though Dawn appears to have internal doubt on the matter.

You can learn about the implications of these actions and the cracks that continue to spread through the Imperial Face here → https://www.profounddecisions.co.uk/empire-wiki/Death_is_not_the_end

This has some serious implications for the Synod, but also for the nations of Highguard and Dawn.

Just two small things … remember that Yael is a player character, and that the place for discussing our fictional religion is the big field we will all be in in … oh god its something like sixty hours isn’t it?

The picture is the Golden City from the Dragonage saga.