++DIVERSIFICATION AND RESUPPLY++
We’ve just made two small changes to the way wains are used in the game. They’re reasonably minor, but I thought they were worth drawing attention to.

+++DIVERSIFICATION+++
From the start of the game it’s been possible for characters with mine, forest, business, or farm personal resources to diversify them - to permanently trade some of their standard production for something different.

Previously this has costs one wain each of two different materials - a price that we’ve come to realise was significantly too high for what amounts basically to a change of opportunity rather than an increase in wealth.

As such we’ve changed the cost to diversify one of these four resources to one Throne. The options for alternate productions stay the same.

+++RESUPPLY AND REPAIR+++
We’ve also made a change to how emergency resupply of armies (and navies) and emergency repair of fortifications works.

Now when the Senate passes a motion, or the Quartermaster General uses their power, to declare emergency resupply any Imperial citizens are free to provide materials and money to resupply one of those armies, at least until the start of the next event. Explicitly, an emergency resupply motion/announcement covers only the single downtime after it is made.

The same is true if the Senate, or the Imperial Master of Works, declares emergency repair for a fortification. 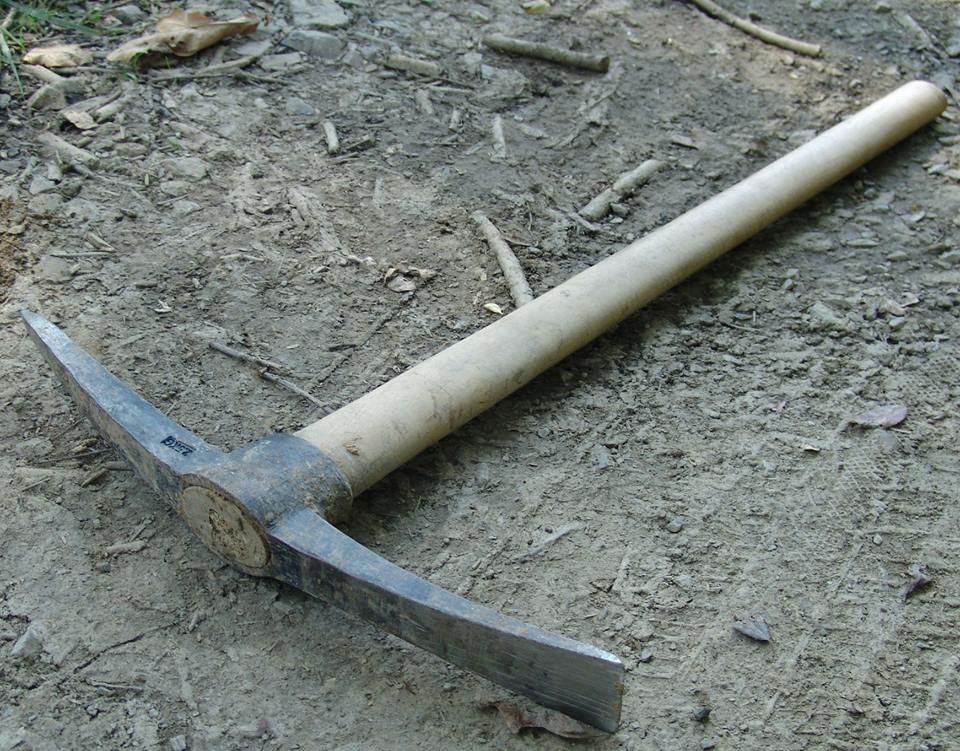