I’m still rather broken from setup and take down but you all go ahead and froth while I go back to have another nap :). Tell us the good stuff about the Spring Solstice.

A couple of stand-out moments:

In other news, I also sold these little beauties… 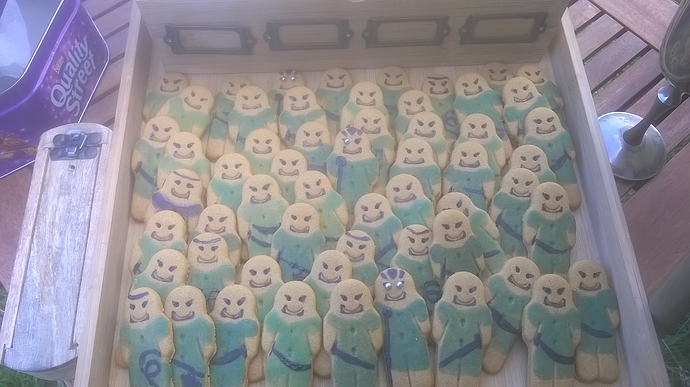 The first condemnation for Abuse of Powers happened! Trial at next event! This makes me more excited than it should!

Also, numerous entertaining moments within the office of the Tribune, from Adam being crowned Queen of the Synod to sassy Kiersten asking priests whether their votes were in numerical order.

It was a fantastic event, despite the weather.