EMUs and other final updates 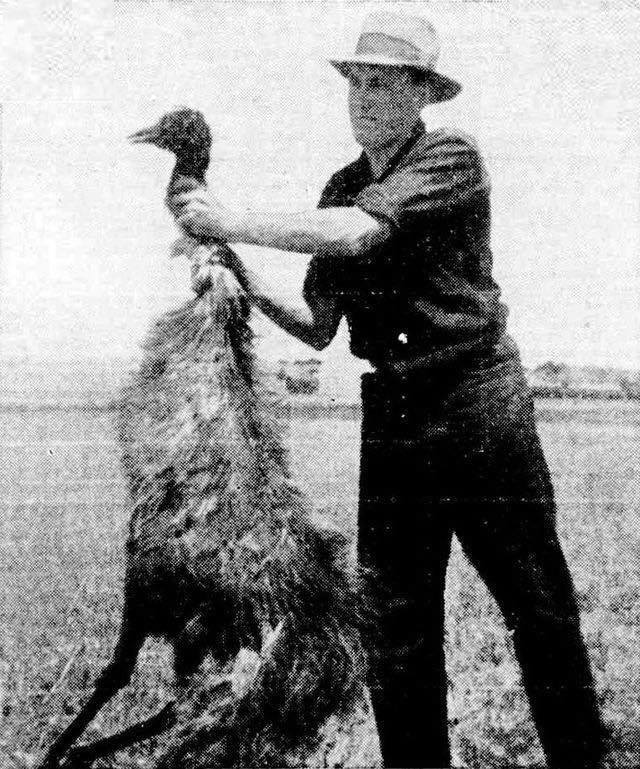 This will probably be our last update before the event. The Winds of War and the Winds of Fortune are now complete and on the wiki - along with all the OOC details for the forthcoming event. The game updates are also all finished and on the wiki, and we’ve emailed everyone (who has send me important emails ticked on their account) with a summary of the rules changes.

We have also updated your online account to show what items you are bonded to on your character record. Please make sure you check these details - if anything is missing then email us before Tuesday or ask a ref to sort it for you on site.

If you haven’t booked and paid already then there are just a few days left to pre-book the event so that you can just turn up and play. We’ll take the servers down some time on Tuesday - after that you’ll have to pay on the gate and get your pack made up in GOD.

Finally, there is just time for a quick update about our new elite military units. I want to thank everyone who has got in touch with Andy and Tom to organise Elite Monster Units for playing barbarians. We are really excited to see the enthusiasm players have for helping with efforts to improve the visual and roleplay elements of the Jotun and Grendel on the field of battle. Soon you will get to go face-to-face with the Jotun Ulvenwar Bear Claws or suffer the magicks of the Storm Breaker battle mages that form the backbone of the Grendel Storm Born! These units and troop types are already adding lots of cool fun elements to our previously uniform barbarian orcs.

Currently we are at a point in preparations where we need to take account of the numbers of player monsters in each EMU so that we can create packing lists for the ribbons, potions, mana and herbs that they will be supplied to them for the battles. The commanders of the existing EMU have provided massive assistance here and their efforts will help improve our Battle Team’s preparations each battle. It would really help us if you are already in an EMU to let your commander know you will be monstering before Friday. If you are not already in an EMU, please hold off trying to form or join one before the event, as it will confound our existing preparations! But by all means start thinking ahead to after the event and E2.

We will also make greater use of the new barbarian troop types with our own Skirmish Crew so you can look forward to flanking charges from Grendel Wave Riders or trying to hold against our crew Radljost unit as their Summer Mage companions try to break your lines! It is a testament to these enthusiastic individuals that despite fighting you lot all weekend long their numbers now stand 60 strong.

One new area we are going to trial this coming event is how we can support players looking for low-combat roles during battles. We currently offer water carrying roles for those who can’t wear the orc masks, but will be adding other roles for people who really don’t want to be caught in a swirling melee. For both battles there will be generic stats provided for healers, support mages or artisans, Grendel slaves and Jotun thralls; all these orc characters offer chances for players who don’t want to be involved directly in fights but want to roleplay as part of the epic Empire LRP battles. Operating either as support to nation monster groups, or independently as mobile units they will keep the barbarian orcs fighting against the Empire. They have affectionately been called the Barbarian Army Support and Logistics or BAS*H for short. If one of these roles interests you, then let us know when you arrive at Monster for your non-playing battle.