Favourite Empire Picture of You

So to celebrate the fact we can host images here on the forum now with zero faff here’s a thread to show off pictures of you at Empire that you like.

Just click on the image upload button and you’ll be able to upload it from your device or from a link like off Facebook. Then just remember to credit the photo to who took it. 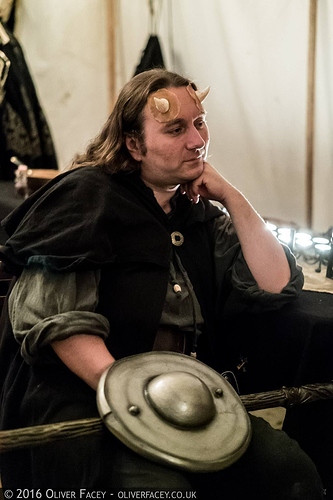 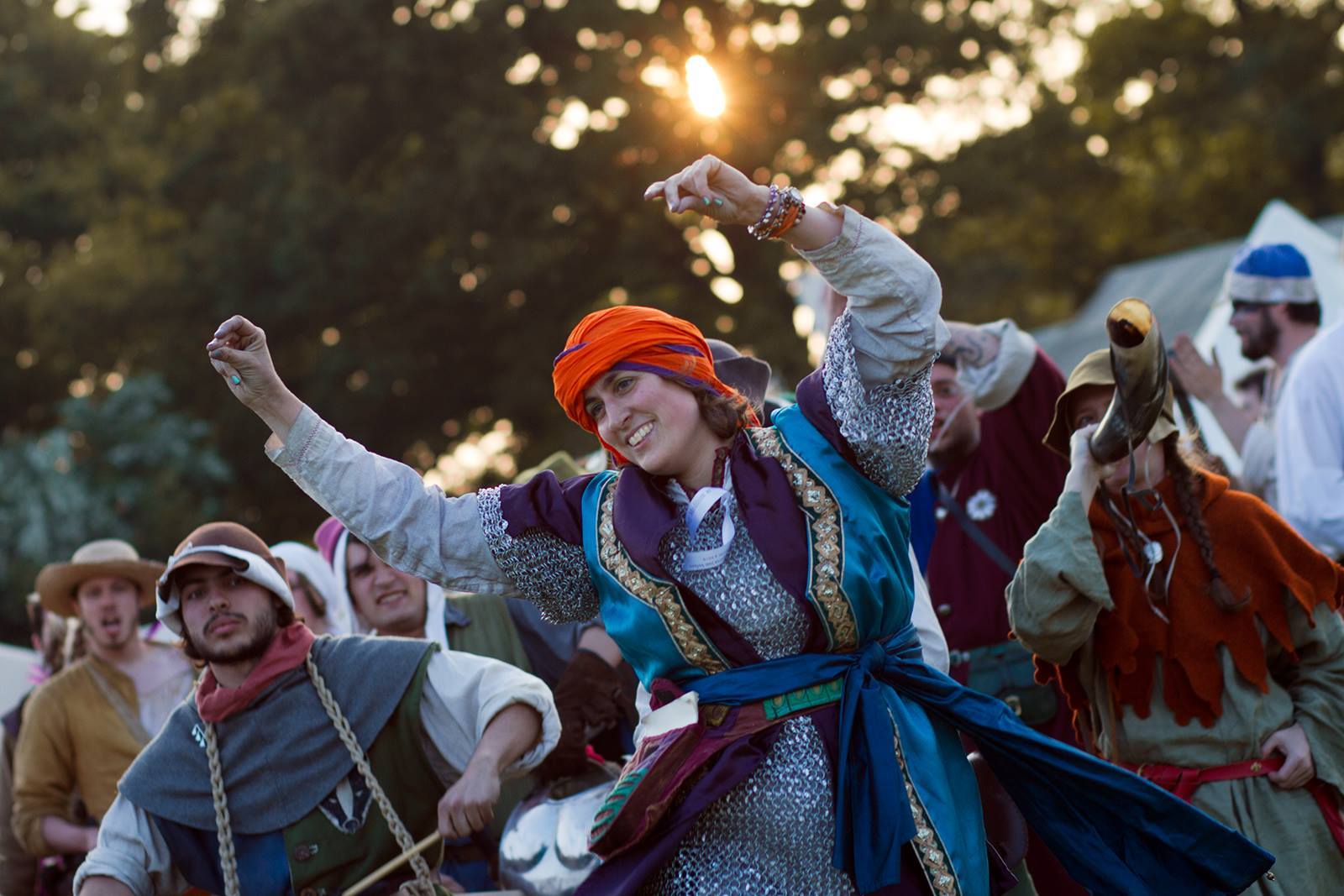 It’s got to be Beth Dooner’s picture of Renata dancing to Marcher Rough Music.

Another diamond from Beth Dooner. I really had to think about this one, because between Beth’s and Oli’s work, and others, there are some absolute blinders of Serrusto. 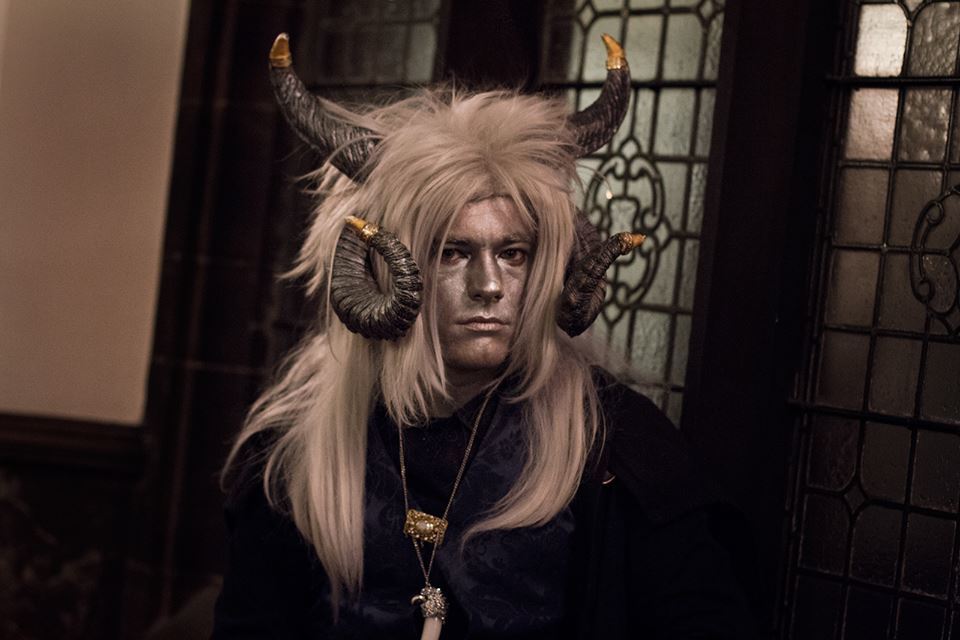 I call this one, from Beth Dooner, ‘why do these things keep happening to me?’ 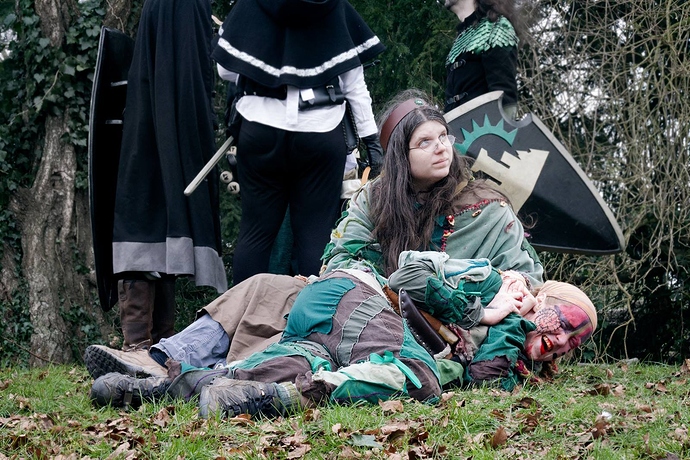 This one by the ever wonderful Oliver Facey, it caught the essence of Hazel despite it being a headshot and also happens to be one of my favourite photos of me. 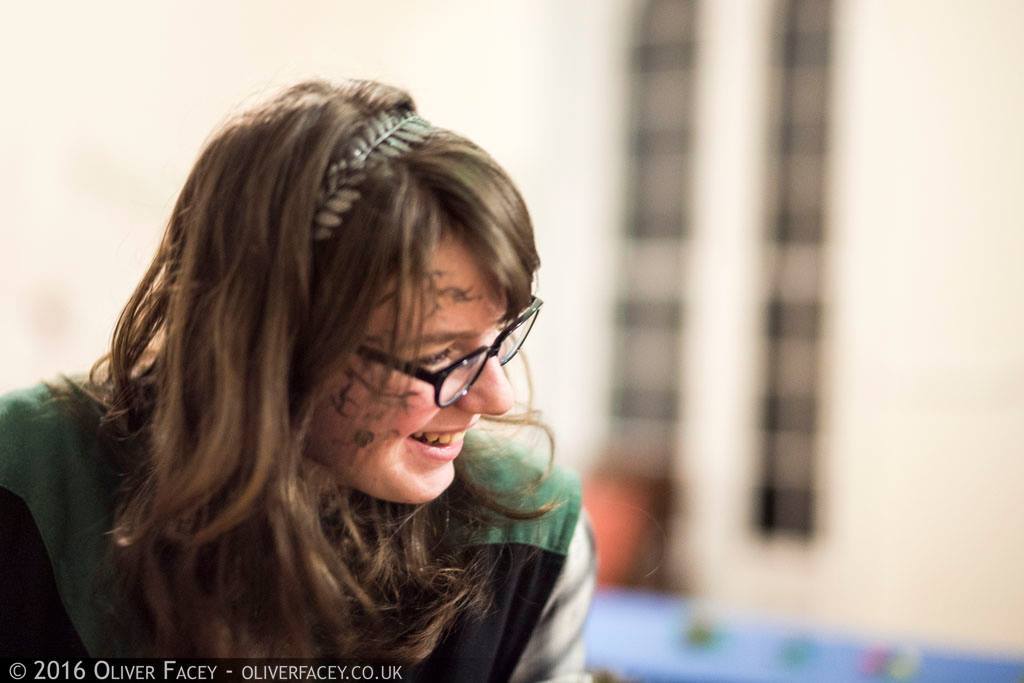 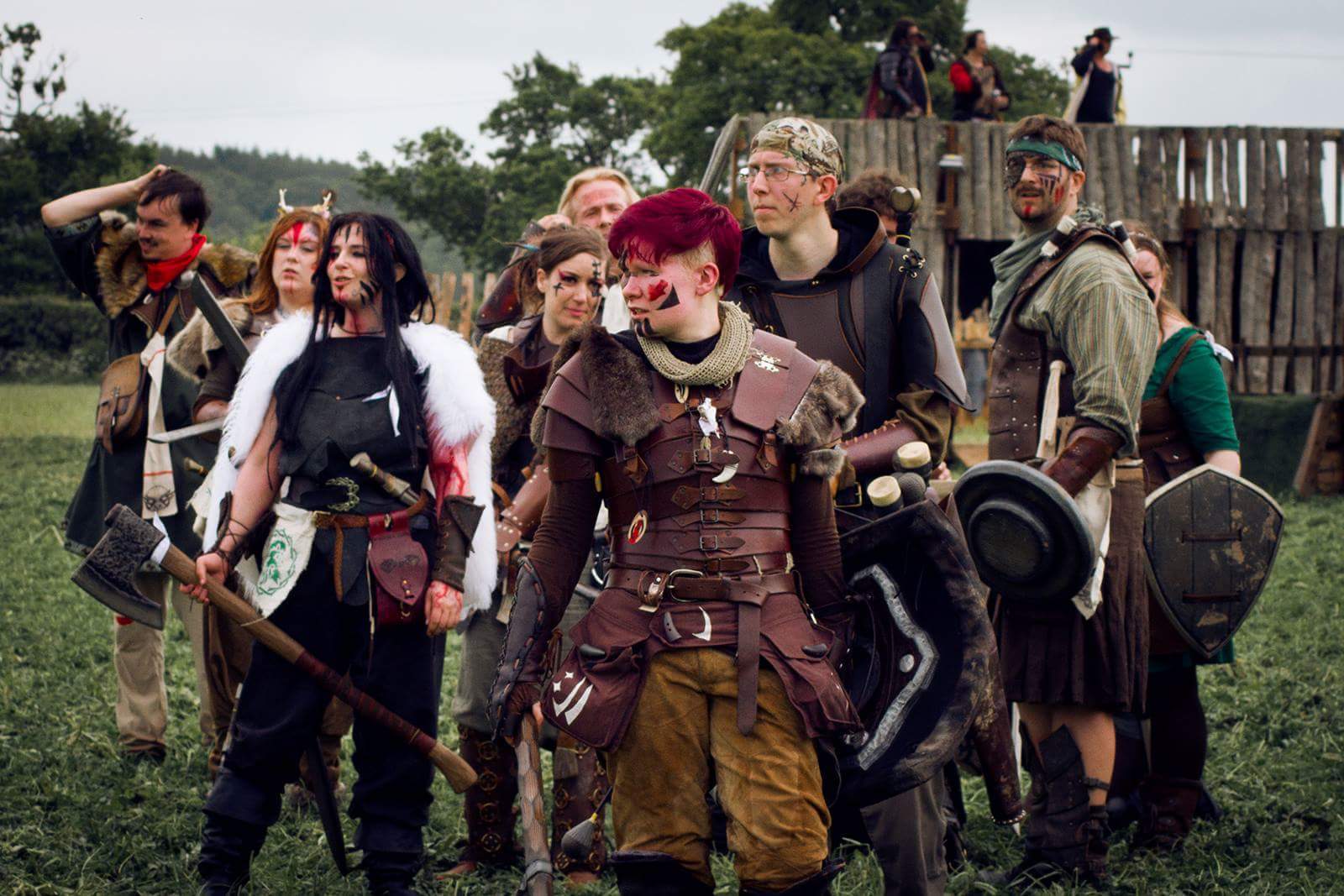 Lovely picture of me by Charlotte Moss 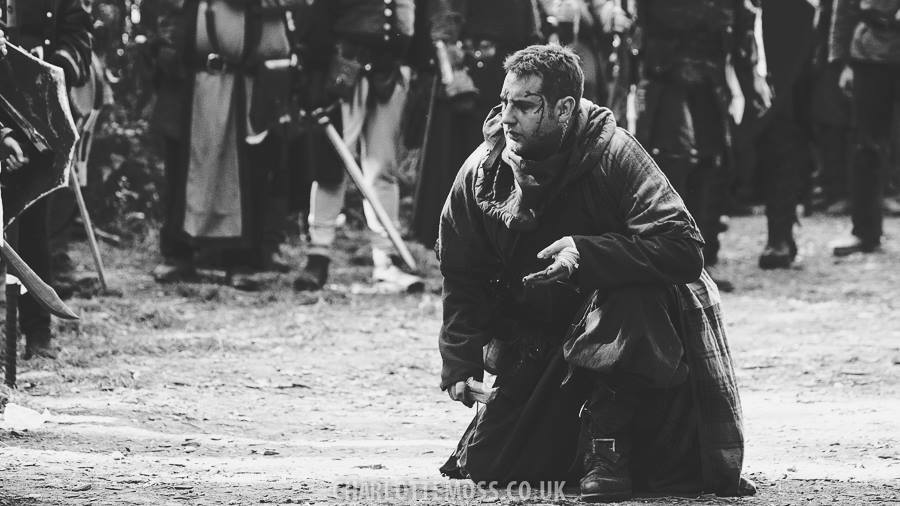 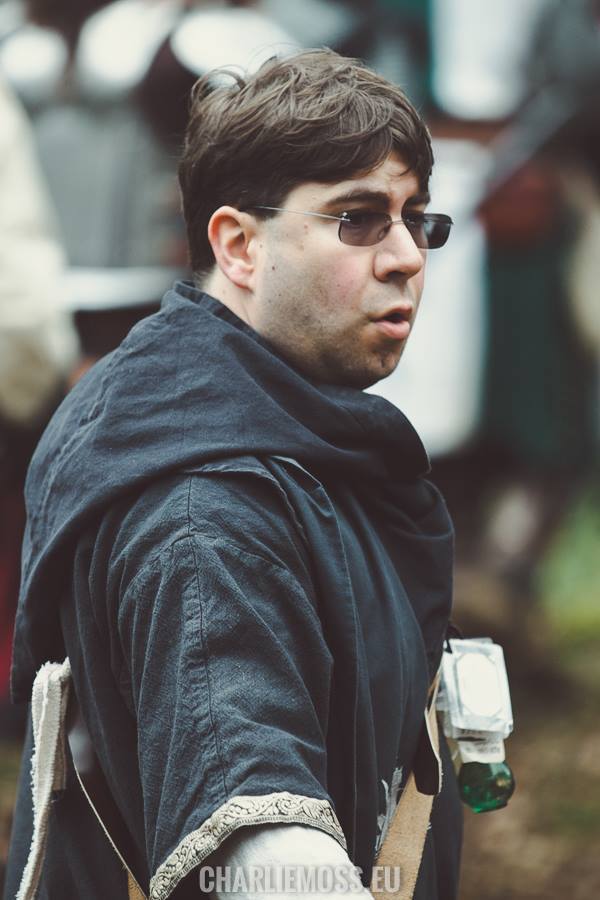 I don’t get snapped that often but Charlotte Moss got me here with her usual magic. I remember this battle. It was the first on the new site, so the terrain was unfamiliar and people were slightly less confident. The Imperial line got over extended while we were making a retreat back to the gate and there was a number who got cut off. People were hesitating and I got into full blown shouty Jared mode trying to push people to keep on moving back towards the gate and to stay together. Fun times as always. 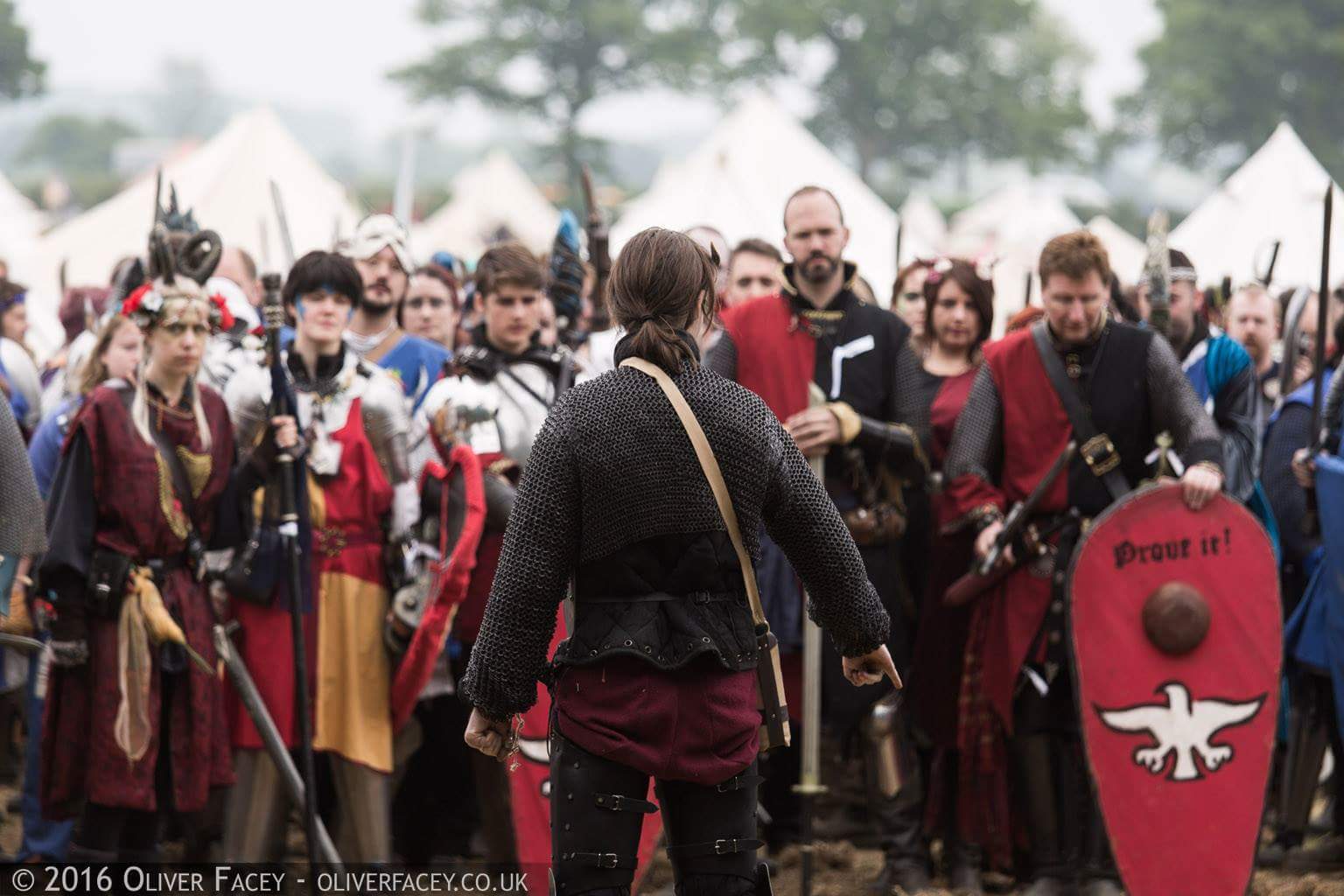 Can I choose two? Well, even if not, I’m going to. I generally have issues with LRP photo’s where my hair is jus ta total mess. 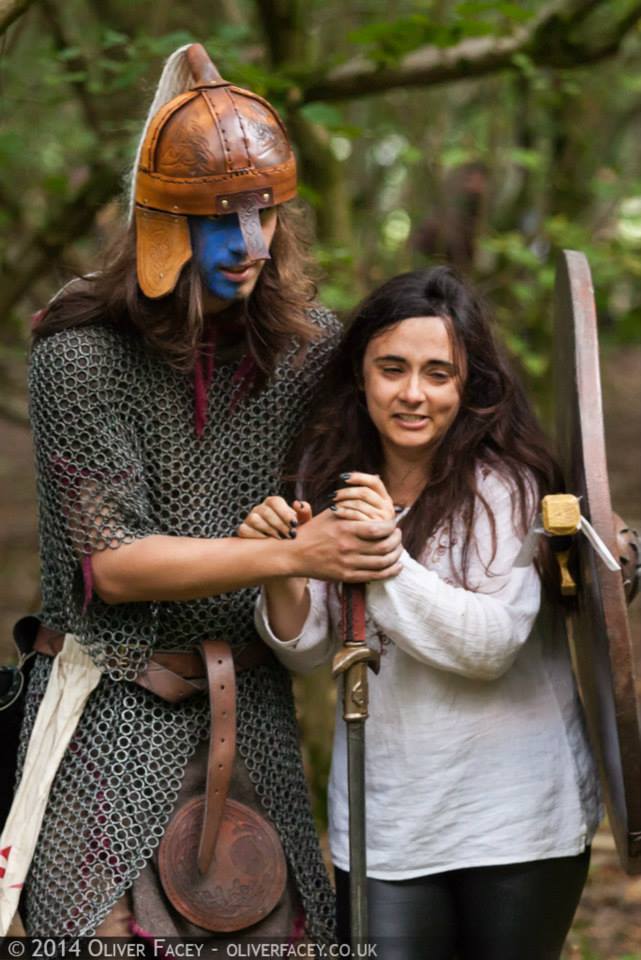 The second one is after my move to Highguard. I have had a more love hate relationship with kit but this one has me at the a good angle and blessedly, my hair is doing what I wanted it to 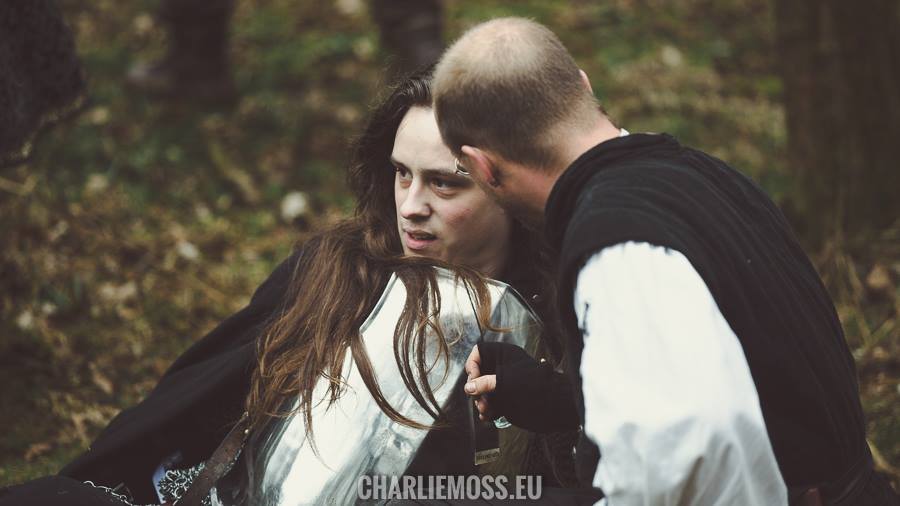 Easily still this one by Beth Dooner. 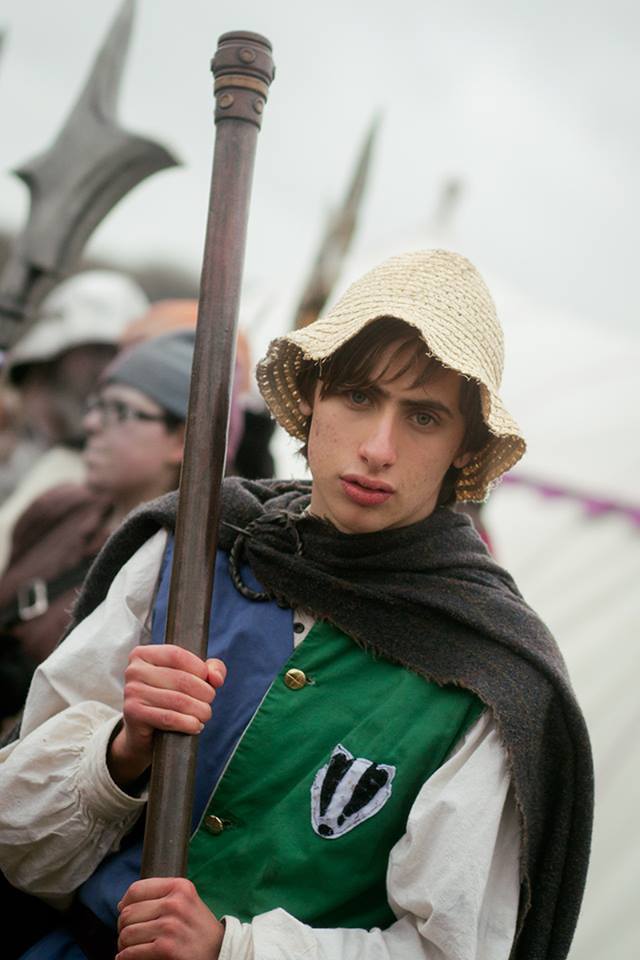 It was a hard choice but this photo by Beth Dooner is my favourite. It’s taken after Vulgaris has just beaten the Ice Giant in Cathan Canae’s Tournament of the World. I was his Herald. 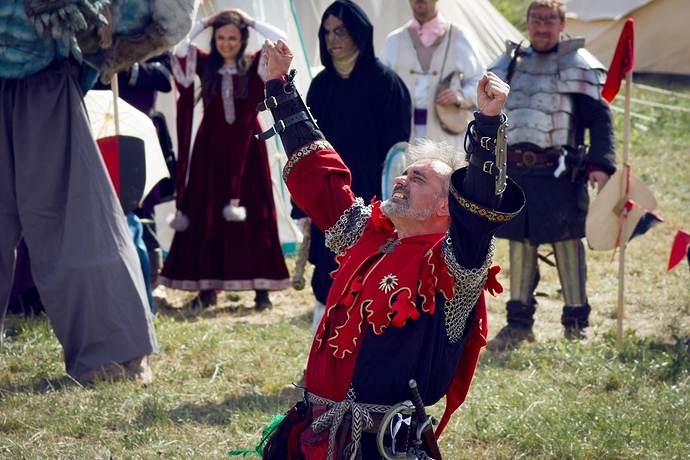 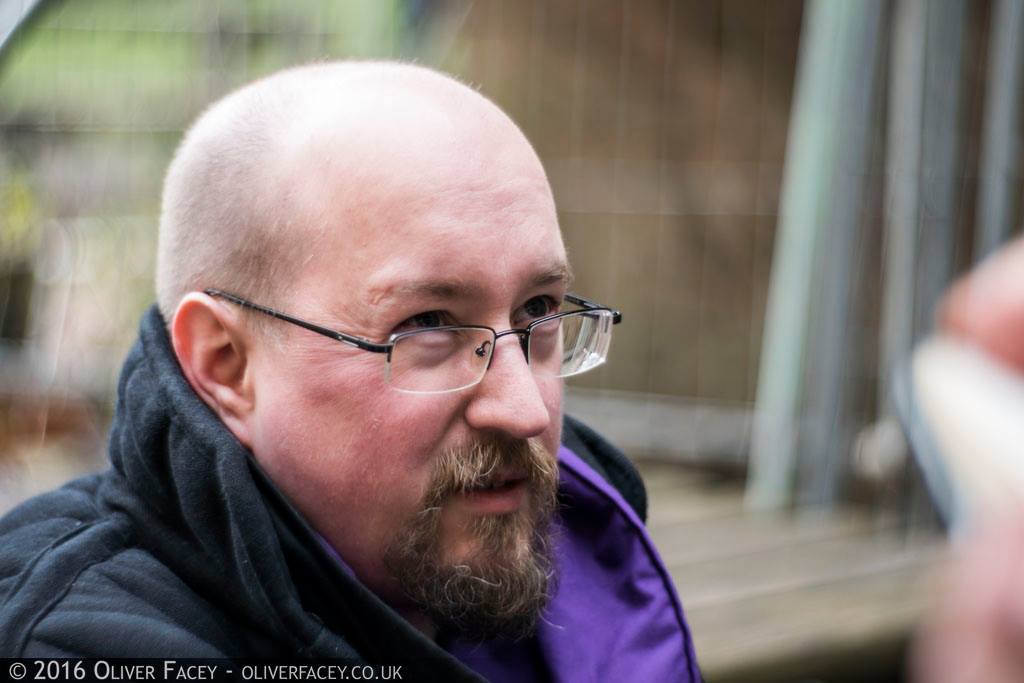 Can’t choose just one, so here’s one of my now dead character by Oliver Facey. It’s one of my favourite pics of me and my daughter as well as of that character 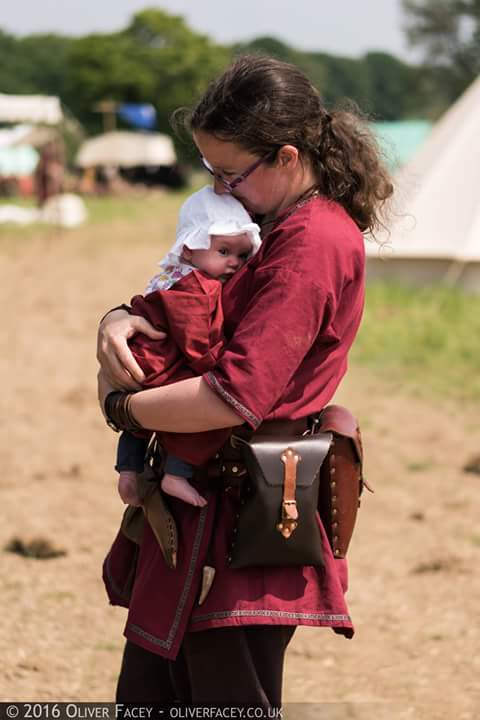 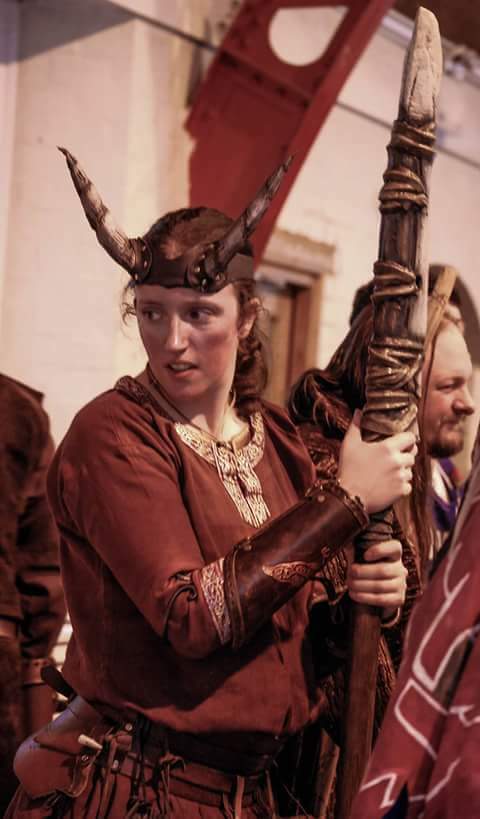 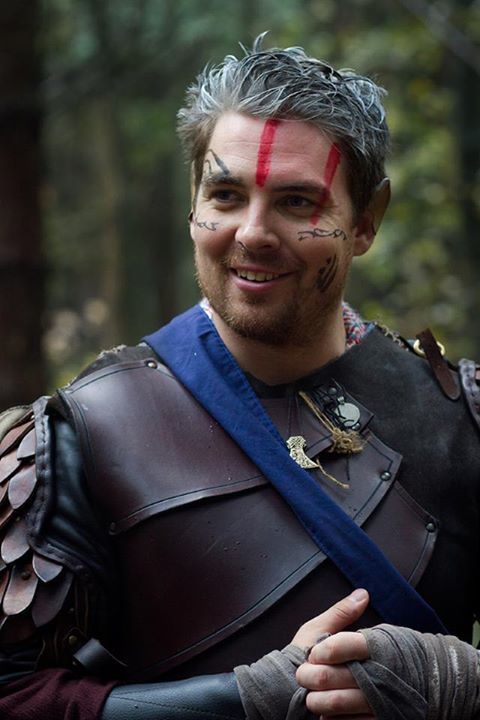 By the irrepressible Tom Garnett 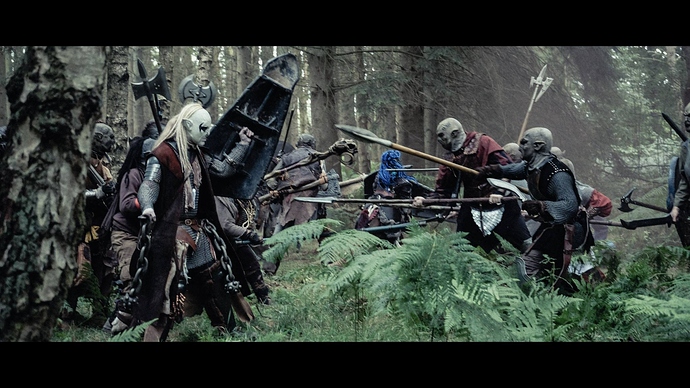 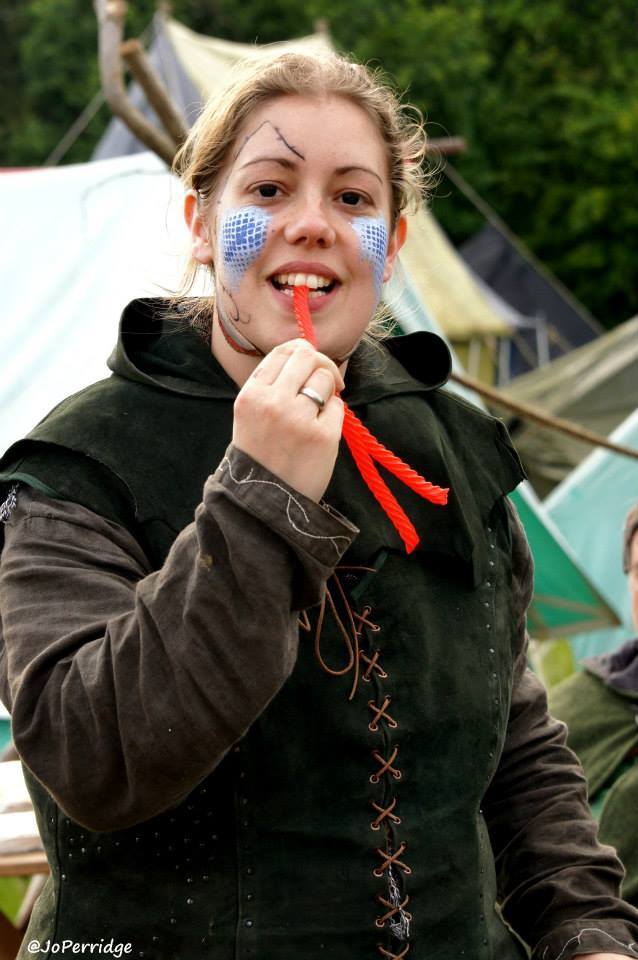 There are a lot more pictures of Eleri being either emotional, badass, or both. But this one just makes me smile every time

Maybe not the best photo of me, per se, but Empire for me is very much about the kids, so here’s my youngest sporting her brand new Cambion horns, which makes me very proud.