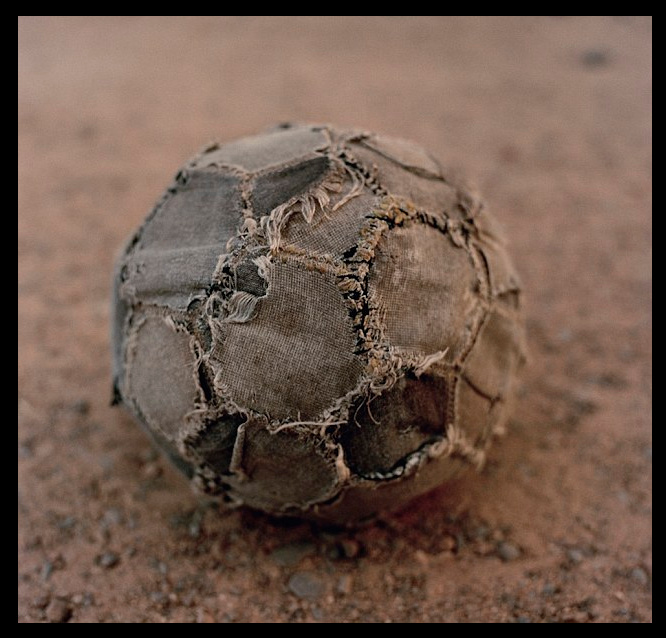 Bryn ignored the shouting, and concentrated on her opponent. She ducked under the oncoming Marcher’s swing, and then rammed her shoulder into the young lads stomach sending him sprawling into the dirt.

The boy fell clutching his stomach, winded so bad he could hardly breathe. Could be a rib or two broken maybe. He was no threat now and she ignored the voices telling her to crush his skull with her flail.

“Get her! Get her!” the screaming was so loud she barely heard the voice warning her to raise her shield and look to her rear. She glanced back over her shoulder to see a giant of a man pounding towards her, more in pursuit behind him. They’d be on her in a moment.

She broke into a run, feet pounding the dirt, heart booming, desperately trying to outpace them. “Run! Run!” the shouts urged her on. They were gaining on her by the moment, and the suggestion that she should split their head open with her axe wasn’t helping. “Run! Run!” they shouted again. It was the only option left to her but she looked frantically for some opening as she tried to outpace her pursuers.

Then she saw it - a thin white circle drawn in lime and ash on the ground. She increased her speed, if she could just reach it…
…the weight of her pursuers fell on her like a falling tree, smashing her to the ground and pinning her there. Stars exploded in her head and for a second she thought she was falling into the abyss. She tried desperately to hold on, but a heavy leather boot crashed down on her forearm rendering the whole limb numb, forcing her to drop what she was carrying. For a moment she just lay there panting in the dirt… it was over… she’d given it everything but she’d failed. Her ancestor screamed at her to draw her scram and gut the Marcher standing over her before he could finish her off but she didn’t have any weapons and her arm was good for nothing.

The Marcher reached out a hand to pull the orc up by her one good arm. “Nice one Bryn - you ruddy nearly made it! You alright?”

She couldn’t tell if the pounding in her head was from the blow or just the shouts and cheers of the crowd as they urged on those still running. There was blood running down her skull when she’d split the skin on the rock her head had bounced off. Her dead arm hung by her side, throbbing painfully as the sensation came back. There was a bruise from old Roddy Gallow’s boot already swelling beneath her tunic.

“Bloody brilliant.” she grinned. They were still a goal up. Everything to play for…

During the Winter Solstice the Imperial Senate declared the orc settlers in the Mournwold to be foreigners. The Imperial Synod sent not one but two priests to talk to them about the Way, with a couple buckets of liao, and a certain level of optimism.

There have been some results of this, which you can learn about here → https://www.profounddecisions.co.uk/empire-wiki/Fight