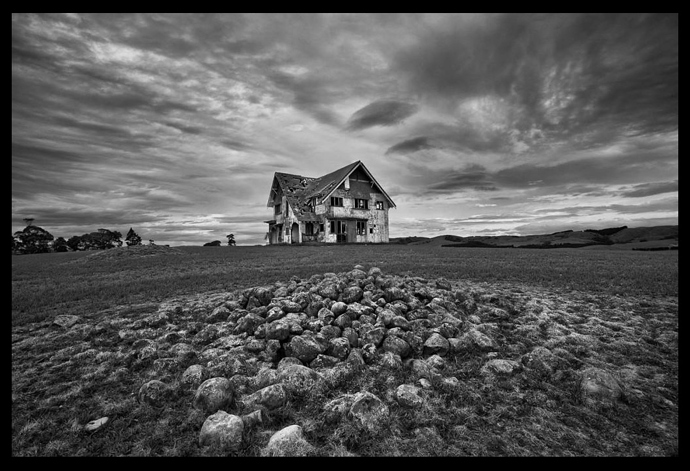 Gwen stared at the board laid out before her, looking desperately for a way to save her jarl, but it was hopeless. There were warriors closing in on every side, he was as dead as a fallen tree.

She leaned back in her chair and glowered at Hjordy. “Wipe that bloody smirk off your face you smug bastard”.

Hjordgar grinned at her “That’s three straight games you’ve lost Gwen - perhaps you’d like to play against one of the children?”

Her companion’s smile disappeared in an instant and he turned serious. He swept the tafl pieces back into the bag and then poured her another mug of ale. For the next thirty minutes he said almost nothing, just drank it all in, as she proceeded to relate what she’d heard from Landry who said he’d got it from Shem who’d got it from Edda. Finally he spoke.

“So what does it all mean? Are they going to let us stay? Keep our farms? What?”

“Paragons! I don’t know - I wish I did. I’m not sure they know.” He nodded at that musing over it while she continued “One thing’s for sure - there won’t be any thralls no more. They don’t hold with that.”

He snorted then “Right - well that’ll make all the difference in the world that will. I’ll bet there’ll still be taxes though? You’re not going to tell me they don’t hold with taxes are you Gwen?”

She grinned at him “Would I piss on your back and tell you it was raining? Course there’ll be bloody taxes. Some things never change. Now enough of my yapping, what’s the news from your side?”

“Not good… Ysra and Gudmundur have had some almighty falling out. Each side blames the other for the thrall deaths. Only thing they both agree on is that the Empire has to pay. They say Gudmundur has sworn a blood oath not to lay off the killing until the ancestors fall silent… It’s not good…” He shook his head and his voice trailed off. He picked up the flagon but it was empty and now he realized that the fire was almost out. “I’ve no more ale Gwen” he said apologetically.

“It’s an omen!” she said her eyes wide with alarm… and then ominously “It is time”.

“An omen… time for what… what does it mean?” he asked a note of fear creeping into his voice.

“It means it’s time for me to go home you daft bastard.” Gwen’s face broke into a wide grin - she’d got the better of the little bugger at last.

As counterpart to “This land is your land”… the question of the orc thralls still in the Mournwold. What is to be done about them? There are a number of complications to consider which you can read about here → https://www.profounddecisions.co.uk/empire-wiki/House_of_earth

One of the problems is that some of the Spoils of War may or may not belong to the thralls - its a legal minefield! The spoils should be up shortly - the Boss is just corssing i’s and dotting t’s on them - and they’ll follow the usual rules: the military council will decide what to do with them. If you live in the Mournwold - or if you’re a Marcher intersted in moving to the Mournwold - or you’re a general it’s worth looking at the spoils of war page here → https://www.profounddecisions.co.uk/empire-wiki/Spoils_of_war

And the spoils of war are now live as well.