We invite you to join five of Empire’s Plot team in a live Q&A session on PD’s Twitch channel this Saturday at 2pm. They’ll be taking questions about all things plot and how it works at Empire.

You can either post your question in advance in this thread or post it in the chat channel during the chat. 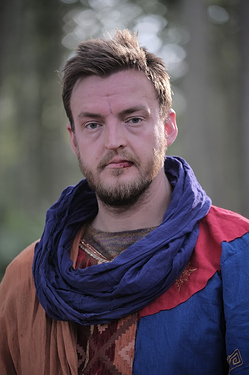 Stephen joined the Empire crew as a civil servant in 2016 before moving to the Plot team. He mostly focuses on writing plots that engage the houses of state (Senate, Synod, Conclave and Bourse) and on foreign diplomacy. You might know him from such NPC roles as Speaker Morna of the Grendel, Grand Warlock Fljajokull of the Thule, and Niccolo of the Civil Service. 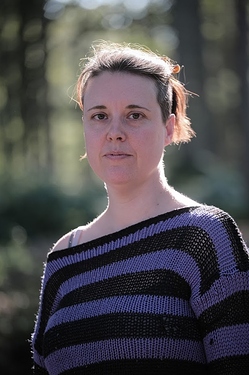 Kat has been crewing larp since 1996. She started Empire as the Dawnish Egregore, moved over to learn about battle reffing and then joined the plot team at the same time as falling into the laundry between events for a couple of years. She likes to write for encounter tents and unusual trips through the Sentinel Gate. She’s experimented a lot with different types of accessibility and different ways to involve new players. On field, she mostly plays unrecognisable Herald NPC’s, though you might recognise her voice if you follow Winter eternals. 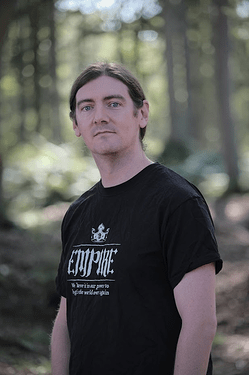 Dave joined the PD crew in 2008 during Maelstrom as part of the NPC team and is now head of the Empire plot department. On the field he will perhaps be better recognised as having played Warden, the Varushkan egregore for several years. Nowadays he is mostly confined to the plot office, venturing forth occasionally to run Kallavesi visions and other strangeness. 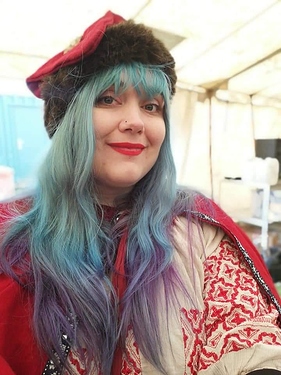 You might recognise Emma from the years she played in Varushka, or as the brightly coloured haired crew member forever getting their wheelchair stuck in mud. They joined the plot team last year after a stint as a NPC and before that on the GOD desk. A larper for 17 years, along with playing they’ve written and run a number of events. She’s currently focusing on writing plot for a variety of nations and the lineaged, while also dipping her toes into international diplomacy & trade. 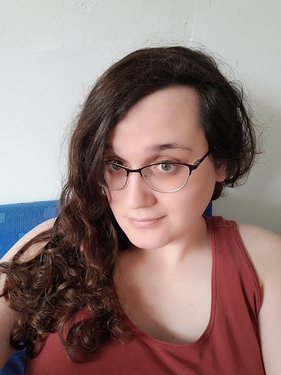 Wrenna joined the plot team during the event where Storm Katie tried to kill us all, but for some reason she wasn’t put off. She loves writing religious plot and plot that teases out moral dilemmas: her biggest piece of work has been development on the False Virtues, most famously seen in the Hateful people of Whittle. She believes that the best plot has emotional authenticity with characters who act like real people. Outside of Empire, she has run a few games and plays quite a bit of sci-fi larp: Empire is her fantasy treat.

How can I find and get involved with plot as a new player?

Has a plot device ever resulted in something completely opposite to what you were planning occurring?

Has a player ever sparked a plot twist or started a plot arc that has railroaded something ‘big’ that the plot team has planned.

How does a player know they are involved in a plot run by PD or a player one, or is that the beauty of plot in Empire, the players dont really know

What is the most interesting player- driven plot you have seen happen?

Whats a great hook players can put out to snare plot?
Which plot seeding method is your favourite and why?

How does PD accumulate all the player driven plot from Anvil and then changes or improvises plot on the go to guide it?

So, say I think I’ve found some PD driven plot. What are some ways to communicate back over the hedge ‘I am pursuing this please send more!’?

Academy plot/encounters - written to spec, or do you look at what you have and see what’s suitable?

Can Fleet Captains offer passage to Civil Servants, or offer to investigate something?

Third priority - We saw the Grendel using ship-mounted ballistae in 381. Can we have this advance yet?