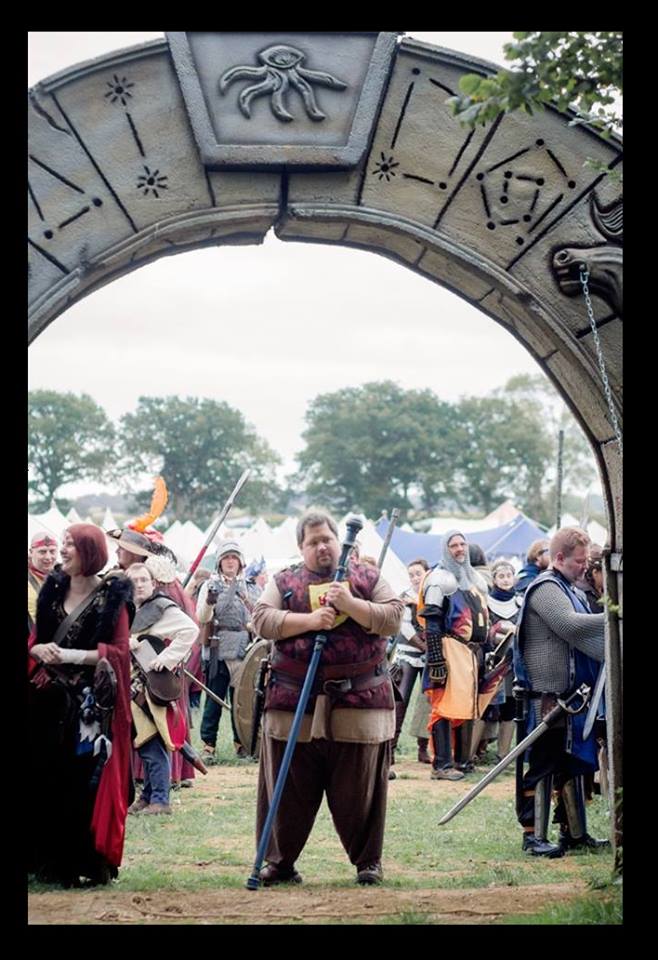 The civil service has identified three major conjunctions of the Sentinel Gate that are expected to be available during the coming summit.

There are two conjunctions on Saturday. One opens to Sandling in Weirwater, close to the shores of the Semmerlak. The other opens to in northern Proceris not far from the border with Morrow.

There is a single conjunction on Sunday. This will open close to the mountain pass of Crow Road that connects Cinion in Spiral to Willstone in Redoubt. This offers an opportunity to intercept a Grendel force that has flanked the Imperial forces in Spiral.

In addition to the major conjunctions, the civil service has also identified a more traditional conjunction that would allow a large force of Imperial heroes to pass through the Sentinel Gate to Southmoor, in the Mournwold, close to the Jotun fortress of Hillstop. (OOC: A skirmish against the Jotun).

By the time of the Summer Solstice summit, the civil service will have completed reports for each of these conjunctions, which will be presented the the generals during the Muster. The final decision about which major conjunctions to exploit, and who will take part in the battles, is the heavy responsibility of the generals alone.

You can read that again here → https://www.profounddecisions.co.uk/empire-wiki/381YE_Autumn_Equinox_winds_of_war#Major_Conjunctions

In addition to the Conjunction stuff, Gerard La Salle has confirmed that given there is a bunch of difficult stuff to talk about at the Autumn Equinox he’ll be making himself available to the Military Council from seven on Friday night, an hour before the Muster. Topics of conversation are likely to include the passes of Spiral, the disposition of the Imperial Navy, the Proceris Question and the Semmerholm Dilemma.

That’s definitely the last wind of war. I look forward to reading the swivel eyed version / watching someone’s football scores like summary over on the group

Photo is Richard Fletcher (Dan Sandbrook) in his role as an egregore of Dawn. It’s by Beth. I love everything about it from the positioning under the gate to the body language to the expression. Beautiful.

Before I go, shout out to Beth Dooner and Tim Baker for helping me find the photos for Winds of War. Without their help, all this deathless prose would have been accompanied by random squiggles drawn in Paint by a man with the hands of a chimp. A chimp who is terrible at drawing. Thanks again both of you.