++New Maps++ THE BAY OF CATAZAR

++YARRR! MAPS++
We were planning to get Winds of War live today but due to an unforeseen circumstance, that’s proved impossible and we’ve had to push our deadline back.

As something of a consolation prize, I’ve just finished putting this page together → https://www.profounddecisions.co.uk/empire-wiki/Bay_of_Catazaar which contains the information discovered by brave Imperial captains during the “Map the Bay” opportunity that ran after the Winter Solstice (you can read about them here if you like → https://www.profounddecisions.co.uk/empire-wiki/How_sweet_is_the_sea#Mapping_the_Bay)

The map is by Daisy Abbott, and with any luck we’ll have some more detailed versions of the individual territory maps up at some point soon ™ although I’m not prioritizing that as a job to do before E3.

As it says on the page, this map is NOT detailed enough to let you cast rituals on any of the territories shown - the only way to get a map of that level of detail is with a spy network (which you can read about here → https://www.profounddecisions.co.uk/empire-wiki/Spy_network).

So, hopefully this will prove of interest. As with anything on the public wiki, it’s up to you how much or how little of it your character is aware of. 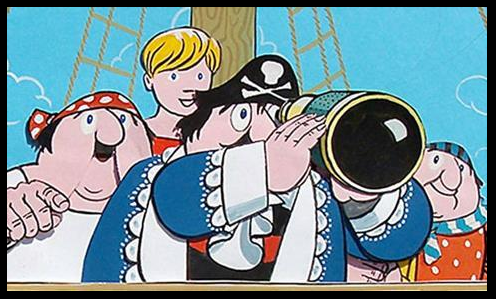