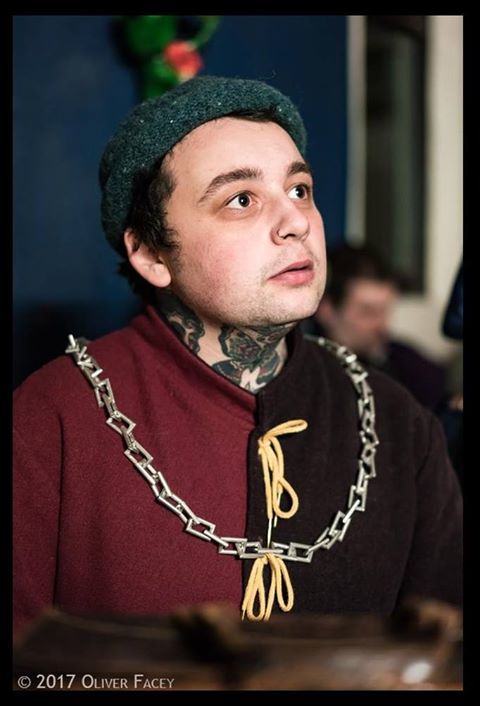 The Golden Sun and the Gryphon’s Pride press the advance in the Barrens. They consolidate the territory they have taken in Carmine Fields, and push south and east into Murderdale. Imperial forces encounter some resistance, but it is disorganised and falls easily before Dawnish steel and the spells of the war witches. It seems that many of the orcs native to the northern Barrens have already fled before the encroaching armies; those that remain are hard-bitten savages who fight viciously to defend their homes but are soon swept aside. The scattered survivors retreat into the woods to take up lives of petty banditry.

Imperial Forces are supported by a field hospital. Perhaps inspired by the words of Empress Lisabetta at her coronation, a number of chirurgeons and physicks fight their own battles against death and disease in support of the Dawnish. Their aid is invaluable in keeping the number of casualties suffered by the Empire to a bare minimum.

Scouts and knights errant report that the Dawnish armies are not the only forces moving in the Barrens, however. There is little concrete information; perhaps the soldiers working with the spy network know more. It certainly appears that the Druj are continuing their campaign of conquest, but they do not come into conflict with the Dawnish. There are confused stories of vicious fighting in the south - most likely with the briar heretics at Dourfell Keep - but the truth of the matter and the outcome are both unclear.

How much longer can the two forces in the Barrens continue to avoid conflict? Rumours of secret compacts are rife.

===GAME INFORMATION===
Imperial forces now control Murderdale and Carmine Fields as well as the Dawnish holdings in Dawnguard. To capture the entire territory, the Empire would need to control at least six regions.

You can read this on the main wiki here → https://www.profounddecisions.co.uk/empire-wiki/380YE_Winter_Solstice_winds_of_war#On_Crimson_Field

The sort version is “no fighting with the Druj, victory for the Dawnish”

The photo is Mario Caruana (i think he is playing Marius Woodville-Talbot at this point) from the Empire sanctioned event Triage. There are some truly gorgeous photos here → Facebook which are well worth a look - I need to find the time to trawl through and pick some out for the wiki as well.

I’m hearing some very cool stuff about how they treated Traumatic Wounds as well, and I really hope we get a chance to adopt some of their ideas to main events.