++OUR CHOICE++
Pieta stared at the tiny lump of silver metal. A boyar’s fortune in the palm of their hand. Gold and silver were valuable, green iron and weltsilver were precious, but no substance could rival the price of the star-metal. Their great-grandfather had once told them that the White King had worn a crown fashioned completely from ilium. Hard to imagine such riches.

“Do you know why the Thule give us their ilium?” It was an idle question, seemingly addressed to the empty room. Behind them, two schlacta stood guard. The pair cast glances at each other, wondering if they were supposed to answer, but neither wished to risk Pieta’s anger by interrupting.

They pushed the heavy oak chair back and stood up before continuing “It was cleverly done but our Northern friends have made a mistake.”

“The Thule have made peace… we had done well by our deals with them. They keep their bargains.” The voice appeared unseen, from the dark shadows in the corner of the room. Snježana, their wise woman, was one of the few people with the authority to tell Pieta when they were being a fool.

“Chains - that’s all their deals are. They give us their crumbs. I want the feast. And I tell you again they have made a mistake.”

Snježana snorted in derision, to put her boyar in place but her curiosity was piqued now. “What is this mistake?” she was forced to ask.

“Our magicians cast the ritual. They brought the star down in Keyursal in Skuld.”

The grim smile returned to Pieta’s face. “So… So that means we know where it is. We know where the dragons are keeping their hoard…”

+++GAME INFORMATION+++
Vaushka. The Iron Helms. A certain “we all stand together” attitude. Actions and their consequences.

The short version: thanks to Bogdan Bogdanovich the generals of the Northern Eagle and the Golden Axe each have an opportunity to embrace their heritage and permanently change the quality of their army. The merchants and industrialists of Varushka offer a perfectly cromulent opportunity to enbiggen one of the two armies.

There are consequences as well. Apparently unleashing the power of the Black Plateau can give people who are already suspicious of you - the Freeborn and the Winterfolk for example - the impression that they were right about you all along.

You can learn about all this here → https://www.profounddecisions.co.uk/empire-wiki/Our_choice

Come for the wind of fortune, stay for the inspirational story at the end!

There’s one more Wind of Fortune to come and then we’re done. 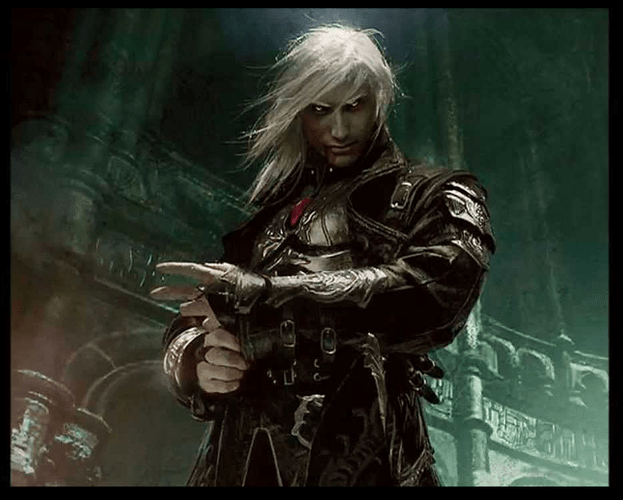