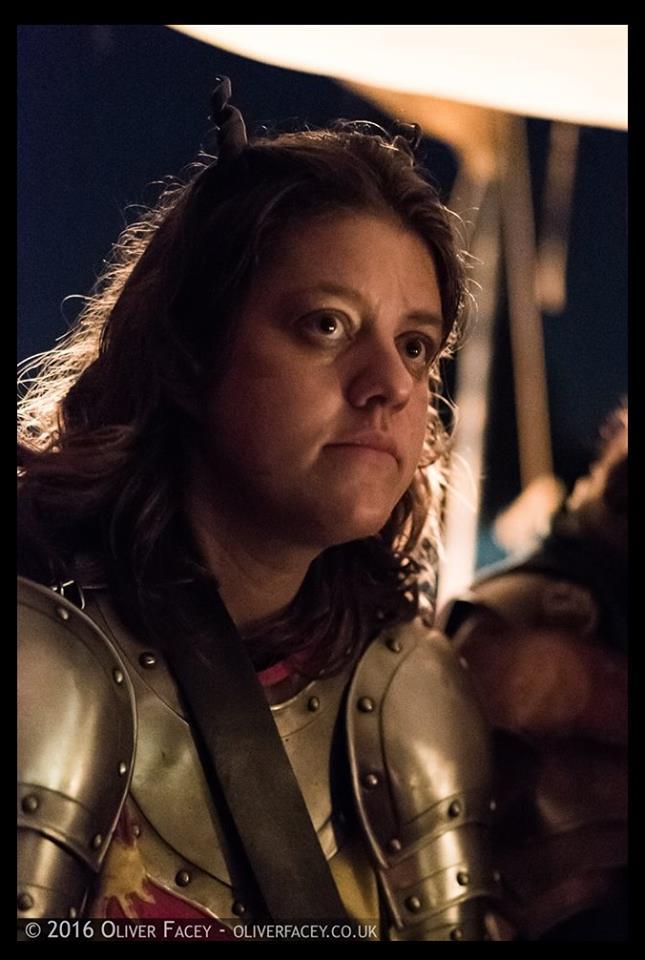 QUIET ON THE EASTERN FRONT

Winter is coming. It creeps in, slowly and inevitably. The nights turn cold, dark beneath starless skies. Unlike last winter the winds do not howl, just sigh mournfully with the promise of heavy snow. Mornings start with the quiet crack of ice being broken on water barrels, the sharp crunch of frost-gilded grass, and muttering about the frigid air.

In Spiral, the orcs stay close to their campfires. The Broken Shore is warm and dry even in winter. The Grendel on the whole do not much care for the cold. Their forces still hold much of the south - and the Black Plateau of course. The Imperial forces keep a close watch on the uneasy borderlands between the territory they hold and the territory held by the invaders. In Ankra and Cinion, spires begin slowly to rebuild. It is almost peaceful There is some half-hearted skirmishing, mostly encounters between bands of scouts, but no clash of armies.

People are rebuilding in Reikos as well. The wave of Spring magic has entirely subsided. New forests spread across what was once ruined land. Here and there, in defiance of winter, the Highborn break ground on new chapters. Axe and saw are taken to hardwoods; pick and shovel bite deep into stone. Makeshift camps begin to be replaced by shacks and cottages, and slowly, stone walls start to rise again. Tamarbode is silent, however. No woodcutting or quarrying in the dark forest that Llofir claims.

At night, the builders in northern Grey Charge, and western Broken Ride, and north-western Longshire can see the faint luminescent glow of mushrooms beneath the trees. In the absence of the stars, it is eerily bright.

In Necropolis, the Quiet Step and the Red Wind Corsairs hold a long vigil against the possibility of a Grendel assault against Sanctuary Sands, but no such assault takes place. The scouts of the Quiet Step line the cliffs overlooking the Bay of Catazaar, searching for signs of danger. By the tomb of Atuman, they build a makeshift beacon to warn of any potential naval invasion, but the beacon is left unlit.

In Weirwater, the unquiet dead still wait beneath the trees. Six months ago they emerged from Karsk, from the Semmerlak, and marched south. Driven back from Astolat, they remain in the forests of Weirmoor, and Hawksmoor, and southern Garthsmoor. Under the ebon night skies, corpselights dance, and emerald fires flicker. Questing knights and knights errant are drawn to Weirwater, to the unliving host. There are deaths, and stories of glorious fights alike. Some of the weavers of Applefel have cautiously slipped through the woodlands, wrapped in heavy cloaks against the cold, hidden from malicious eyes. There are unsettling stories. Pedlars, woodcutters, charcoal burners, scouts, poachers - people who have not come home despite the cold chill of Winter. The yeofolk mutter and grumble. There are probably good explanations for the people who have disappeared, but the easiest is that the army of the dead has eaten them. “Something must be done,” becomes the refrain as the Winter Solstice approaches. “’’‘Someone’’’ must do something!”

As always, how much or how little of this information you choose to know in character is up to you. Part of the purpose of Winds of War is to maintain the illusion of the Empire as a living, breathing place where things happen - and to make players aware of things their characters ‘should’ know based on what their roleplaying says they have been doing for the past three months.

The picture is Emelyn of House Novarion (as portrayed by Charlotte Ruddick). I liked the expression for a Wind of War that is about anticipation, and uncertainty. Its an Oliver Facey.