Quiet on the western front (winds of war winter 380ye) 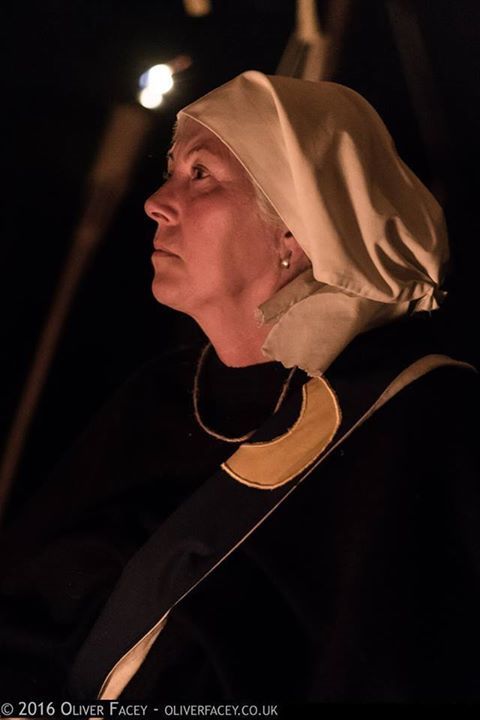 QUIET ON THE WESTERN FRONT

The Mourn rests uneasy. The Jotun took Greensward, and the Empire took it back less than a month later. The Jotun withdraw north and west as an early winter snow settles over the burial mounts they leave behind. The dark earth of the south-eastern farms is freshly turned, a final bed for the heroes of the Marches. After so much bitter fighting, the situation is back to what it was during the long months of the ceasefire

The Empire defend what they have regained. The Jotun defend what they have taken. On the walls of Orchard’s Watch, and Fort Braydon, and La Redotta Rezia, the sentries stand a nervous watch in wan daylight and pitchblack night, straining to hear the tread of orc feet signalling the orc return. It doesn’t come.

Stories blow down from the north, of resistance crushed without mercy. Of armies of orcs moving across the hard, frozen ground. Of fighting, but not with the Empire. A week after the Autumn equinox nearly a hundred men, women, and children of the Mourn cross the border from Grey March into Graven Marsh. Many of them are Marchers only in theory - children grown up under the Jotun who have known no other way of life. Each of the adults bears a livid brand on their cheek of the rune Queros. Their passage is watched by five hundred silent Jotun on the hills above High Courage. These are some of those who rallied to the Empire when they came to liberate the Mournwold. Defeated by the Jotun, marked as oathbreakers, and set free as agreed with Tancred De Rondell. The last of them, exhausted from their long march, bring a message. “There will be no more mercy.”

Autumn turns to winter, and a shroud of silence settles over the Mournwold broken only by the bitter cries of crows, hungry for war.

Further south, in Kahraman, the silence is broken by the roar of great beasts and the clash of steel on steel and stone on flesh. The Fire of the South, the Fist of the Mountains, the Summer Storm, and the Towerjacks sweep west through Serra Damata, supported by scouts and auxiliaries from Fort Braydon in the north. They encounter little resistance from the Jotun. The orcs have broken camp and marched west, ahead of the armies.

What they encounter instead is a citadel of ice and black stone. The castle dwarfs the town of Damata, as the giants that garrison it dwarf the soldiers who come against them. Massive warriors of the Summer Realm wrapped in leather and white fur, tough hides marked with curling spiral tattoos, they fight the Imperial troops without let or quarter, defending the Jotun retreat. The citadel cannot stand against four Imperial armies, but it holds for three days before finally the gates are broken and the fighting shifts to the halls and chambers of the magical edifice. Once the walls are breached, the Imperial soldiers find that the giant orc-like ogrekin are not the only defenders - vicious fighting between human and orc, and squat ivory-tusked goblin-warriors slicks the frigid halls with blood.

These creatures of the Summer Realm do not seem to fear death; for them it is only a defeat that sends them back to their mistress’ domain. Those who fall beneath their spears and their warpicks and their icy axes… they do not rise again. In the end, around a hundred Imperials die taking the magical citadel… with little to show for it. As the Winter Solstice approaches the castle begins to crumble and sag. By the end of the summit it will have gone, tumbled back into the realm of the Queen of Ice and Darkness.

The Jotun have long gone by the time the Imperials liberate the people of Damata - along with a bounty of white granite from the Damatian Cliffs. The beautiful walls of the town still stand, the intricate calligraphy that covers them undamaged by the Jotun occupation. Wordlessly, the dhomiro of Damata take the commanders of the Imperial armies to view a part of the walls where new writing can be found. A Jotun stonesmith has carved her own passage onto the walls of Damata, in a stark and angular letters a foot high. “We came. We shall come again.”

==========
GAME INFORMATION : WESTERN FRONT
The situation in the Mournwold has not significantly changed - the Empire controls Greensward and the Jotun appear to control everything else. The Singing Caves were briefly in the hands of the Jotun before they were liberated - so the Imperial Senate may choose to allocate them again. Indeed, during the Autumn Equinox the Senate voted to allocate the Singing Caves as a Marcher national seat but the motion was subject to veto by the Throne. As a result, the mithril mine remains unallocated. If the Senate reaches a decision swiftly, it may be possible for the seat to be appointed during the coming summit.

Imperial forces have completed the liberation of Serra Damata from the barbarians. All of Kahraman is now under Imperial control once again. The white granite quarries of the Damatian Cliffs have been recovered and are now available to the Senate to allocate. Regardless of their decision, the seat will not be appointed until the Spring Equinox at the earliest.

So, you can read this on the main wiki here → https://www.profounddecisions.co.uk/empire-wiki/380YE_Winter_Solstice_winds_of_war#Quiet_on_the_Western_Front and it’ll be on the forums shortly.

So there we go! Two winds of war, everything is sorted and we can … oh wait no that’s not everything. We’ve still got a couple more outstandng. With the late booking deadline coming up at the weekend, we should see all the rest of the Winds of War up this evening, but I’m not going to tell you how many there are

Photograph is another Oliver Facey. This time it is Willow Lewis of the Boundarymen (as portrayed by Julia Lewis). Another great facial expression - resolute but with a hint of repidation.