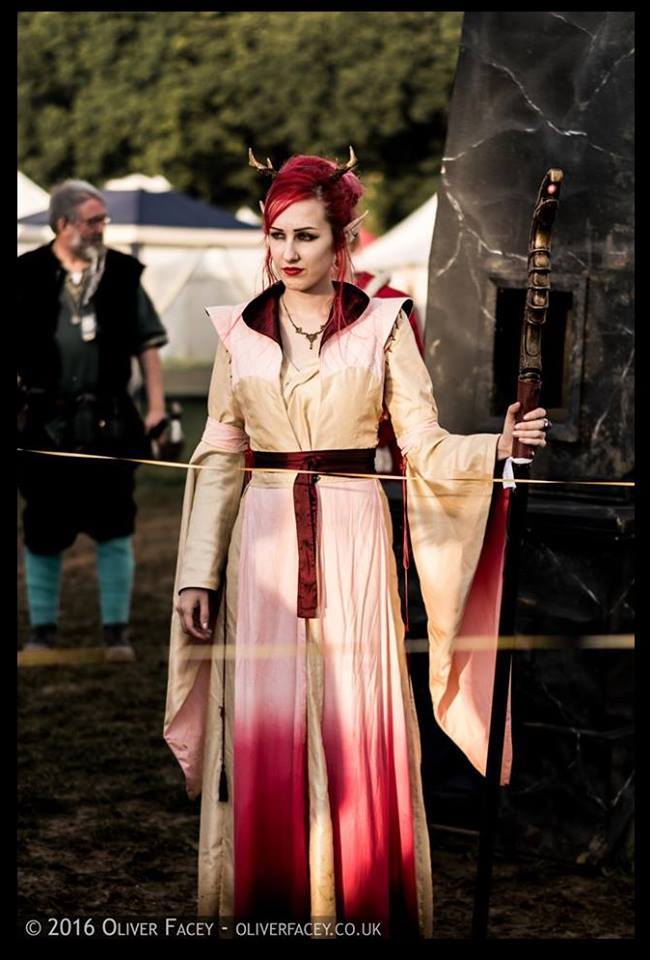 Two weeks after the Autumn Equinox, a force of barbarian orcs makes landfall along southern Naris in Redoubt. Supported by a shore offensive by Grendel mariners, the orcs quickly establish themselves on the peninsula of Rebekah’s Leap, and push north toward Elos.

it seems likely that they intend to try and take the defenders of Redoubt by surprise, but they have reckoned without the Heliopticon. Within hours of the first attack, warnings fly through the air to nearby spires and from there spread out across the entire territory. By dawn the next day, the Urizen nation knows there are orcs in southern Redoubt. The garrison of the Court of the White Fountain is mobilized to support the sentinels and citadels along the coast. It takes some time to traverse the mountain roads, and by the time the defensive forces arrive the invaders have already captured several settlements.

The Heliopticon bears more than just news of the attack. It brings with it the news that these are not Grendel forces - or at least the majority of them are not what the magi of Urizen would describe as Grendel. They are hard, vicious orc barbarians well-versed in fighting in the foothills, and with a significant number of savage battle magicians in their ranks. Many of them bear banners of orange cloth, and beat frenzied unfamiliar rhythms on their drums. A Freeborn merchant visiting the spire of Hanging Rock offers confirmation - against all the odds these are Lasambrian orcs. Oh there are Grendel among them, that much is clear to the spyglasses of Urizen. But the main force is without a doubt made up not of orcs of the Broken Shore but of the western hills, far away on the other side of Segura.

Lasambrian they may be, but they seem to share the Grendel thirst for treasure. The spires that fall to their advance are looted - valuables and citizens alike stolen and sent south toward the coast. The soldiers of the Court of the Fountain slow their advance, providing an opportunity for some of the spires to evacuate - but they cannot halt the orcs.

The most recent reports suggest that the orc force has sent out two very large raiding parties. One is heading north towards the fishing town of Elos. The other is heading north-east towards the largely unprotected spire of Evenstar - a rich hospital specialising in the use of Spring magic and Day magic to treat long-term illness.

The invading orcs control roughly a third of the region of Naris, and are well on their way to establishing a beachhead in Redoubt.

Ah nearly done! To summarize - a surprise naval assault in southern Redoubt.
You can read it on the main wiki here → https://www.profounddecisions.co.uk/empire-wiki/380YE_Winter_Solstice_winds_of_war#Shores_of_Naris