Show us your Mage Armour

Hi as there’s less guidance for what mage armour actually looks like on the wiki than we’d like @Andy_Raff has asked us to gather some images for each nation of what your mage armour looks like.

So could you post pictures or links to pictures of good mage armour, including which nation it’s from, the name of the photographer, the player or character name and if you know it who made the armour.

Here’s an example of one kind Urizeni mage armour from the wiki: 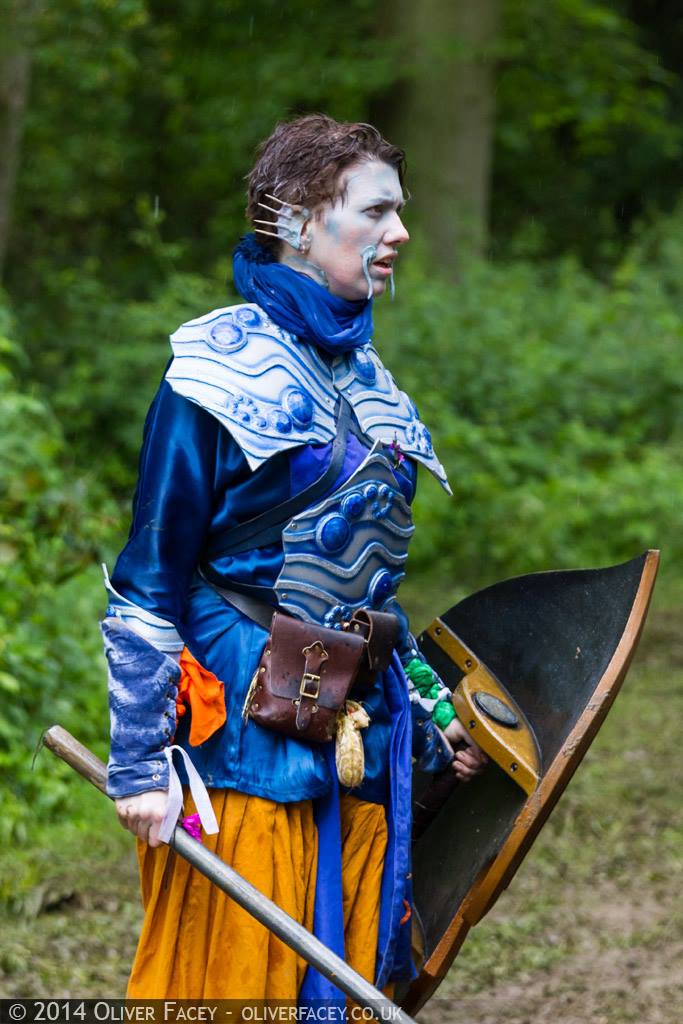 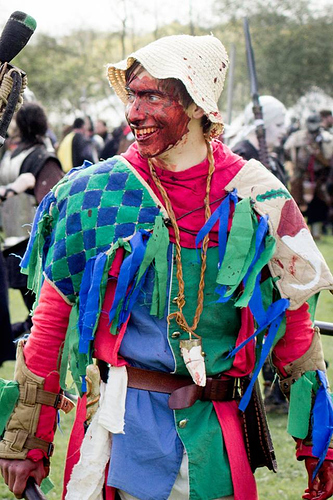 @Harru Do you have the credit for the photographer? 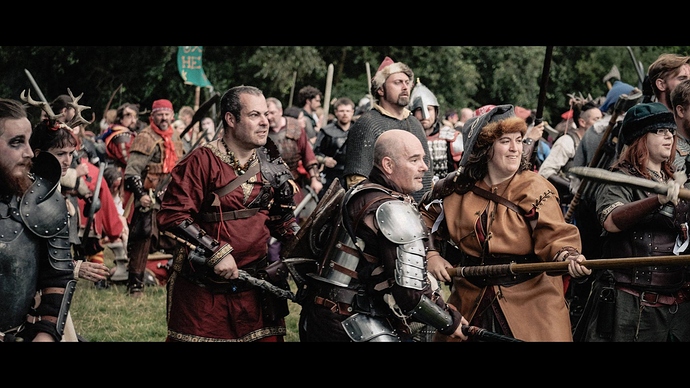 I’m the one just behind my friend in the plate. 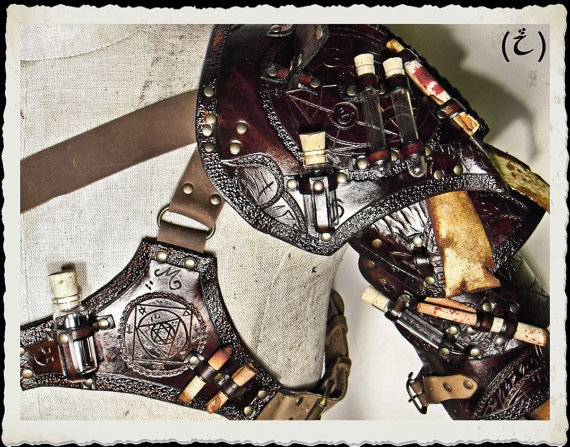 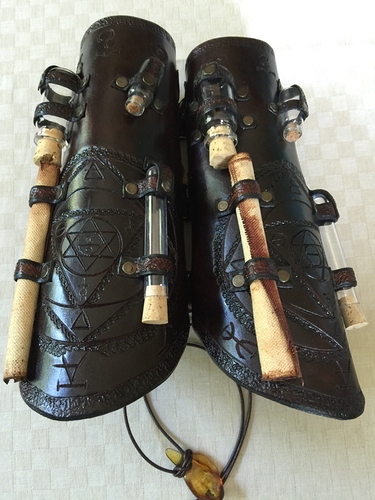 I specified the design and they were made by Peg at ILeatherCraft (on Etsy). She also made me a half mask in the same design. They were worn by Misha Antonovich Markov (before he retired after the last event), but they will be used in the future (especially soon if I am killed at E1…)

Oh the nation is Varushka, but I guess you can tell that by the hats…