++SING YOUR NAME++
Felicia walked quickly along the stone corridor, hoping to shake her annoying shadow but the blasted thing kept up with her despite her best efforts. She cursed silently and tried to put the thing from her mind - it was nothing but an irritation and she needed to focus. Kesiah had sent exciting news but she needed to see it for herself.

Rounding the corner, she continued on towards the north tower. It was colder her, the high curtain wall towered over her and the sun never seemed to warm this part of the castle. She shivered and pulled her robe around her, trying to block out the cold.

Kesiah turned to face her as soon as she arrived at the tower, his face beaming. “Exarch” he said, in a mix of respect of excitement.

“Show me what you’ve got Kesiah”, she said, smiling encouragement at the young steward. He nodded his head and proceeded to draw her attention to the construction of the buttress he had carefully exposed, talking through each feature in turn. She nodded a little as he talked, partly encouragement, partly to keep her focus. The shadow bobbed in to view again - a flash of red on top of the curtain wall above her - distracting her.

He reached out to point at one of the pieces of rock they had excavated, but as he did so there was a flash of movement followed instantly by a deafening crash and a scream and then the air was filled with dust.

Felicia struggled to regain her feet, from where the force of the impact had sent her sprawling. In front on her Kesiah was lying on the ground clutching his broken arm. Around him were the remains of the lump of rock that had fallen from the curtain wall high above them.

Except it hadn’t fallen. Felicia looked up to see a flash of red and then the shadow was gone.

+++GAME INFORMATION+++
The Heirs of Lepidus have presented proof that the Silent Sentinel is not only built on the firm foundations of the largest structure built by the Paragon of the same name in the Empire, but that it was most likely the abode of the paragon themselves.

This give some opportunities to the Synod, whose decision might have a significant impact on building projects all over the Empire.

You can learn more about it here → https://www.profounddecisions.co.uk/empire-wiki/Sing_your_name

That is most likely the last wind of fortune for tonight, but come back tomorrow for more exciting events!
#UgliestcastleintheEmpire, #Somethinsomethinggrailshapedbeacons, #Bepurebevigilantbehave 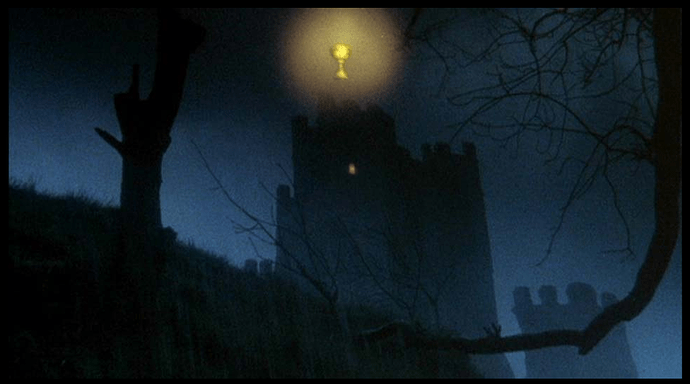