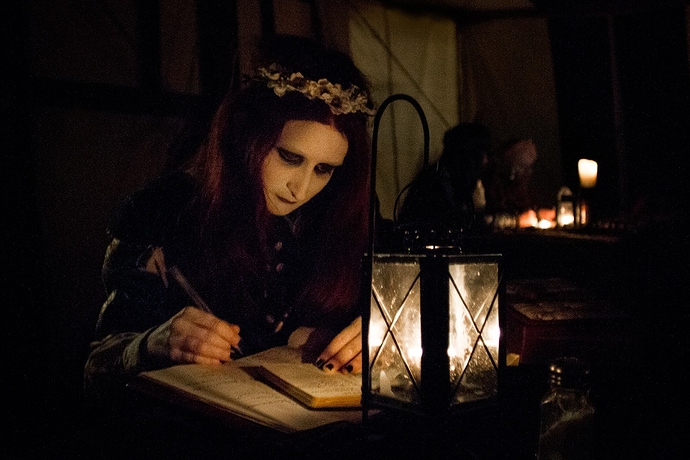 I’ll get straight to the point. We’ve changed how the Call Winged Messenger ritual works.

The main changes can be summarized as:

There’s a few more twiddles, but that’s the gist of it. You can read Matt’s OOC reasoning and IC Explaining for these changes here → https://www.profounddecisions.co.uk/empire-wiki/Rules_update_2017#Call_Winged_Messenger

Oh - we’ve also changed The Ethereal Courier slightly - the only major difference is who you can send one to. This doesn’t effect many people as it’s not in Imperial Lore, but I thought I’d mention it anyway