++START A FIRE++
“So that’s us done then.” Balin leant on his great two-handed mattock. Half his face was a mask of crusted blood, but he didn’t appear to care. He was watching the grove burn, idly chewing on a stem of grass.

He wasn’t looking at Lianne - she must have been making more noise than she’d realised. She limped over to him, favouring her uninjured leg, and plucked the length of grass from between his teeth.

“I’ve told you, and I’ve told you. Don’t put things like that in your mouth, not here, not now.”

Behind them, liquid fire dripped from the burning trees. There was surprisingly little smoke, but that didn’t stop there being a lot of ash. It danced in the rising heat, then drifted back down to cover everything nearby. A rough ring of Marchers and Navarr - those who were still well enough to fight - circled the grove keeping a watchful eye that not of the remaining vallornspawn escaped. For the first half hour or so there had been a terrible keening, as the… plant… in the heart of the grove had burned. Then it had fallen silent and the only noise was the crackling of burning wood.

Half his mouth quirked into a bitter smile. “I say home. Chances are we’ll be marching again before the first apples. North to Sermersuaq maybe. I hear there’s Jotun in Wintermark now, and we’re close by as the crow flies. Maybe you’ll come with us.”

Lianne looked away and said nothing. Something about her, perhaps the way she stood, perhaps the slightest sigh, caught Balin’s attention. He frowned a little, stepped closer. Poked her in the shoulder…

“What? It’s over now, right? We can all get back to the real business - killing orcs.”

The Navarr thorn turned, and looked sadly up at the big Marcher. He was a good man, she thought. Solid. Dependable. Gentle, when he was not hacking away at the enemy. Straightforward. Naive, even. She didn’t blame him for thinking that the matter here was finished with. The news was that the spawn were in retreat, falling back south. It had been days since they’d seen any significant creatures. Even the miasma seemed to be thinning. But it was far from over.

“Balin… it’s not that simple. We’ve stopped it spreading but there’s more going on here than just that.”

“I’m not a vate, but there’s been talk. The vallorn has stretched itself, when it reached out to take West Ranging. It’s weakened itself - overextended. The trods are doing their work, and something is shifting. Giving. It’s difficult to explain. Thre’s an opportunity here…”

“It’ll keep,” grumbled Balin. “The woods are not going anywhere. They were here long before either of us were born, they’ll be here long after.”

He was being stubborn.

“I wish it was that simple. But this is a chance that will not come again for years. The trods do their work, but they’re next to impossible to predict. If we leave here now - if you leave here now - it will be years before we have a chance to uproot the taint from Liathaven.”

“Then let it keep,” Balin sounded a little angry for some reason. “Let someone else worry about it - come fight with us against the orcs. They’re a proper foe, meat and bone, not… not like the things we’ve had to fight here. Mad things like these, leave them be and maybe they’ll leave us be.”

She shook her head. Oh part of her wanted to go with the Marchers - with him - out of Liathaven. This wasn’t her home, and it was nothing like the gentle glades of Miaren. She’d seen too many horrors these last three months to ever be easy in this forest again. What was left of it. Lianne glanced over to the fires consuming the grove, to the columns of thin grey smoke burning all along the front line.

“The Empire needs the Navarr,” said Balin. He sounded a little angry. “They say Zenith has gone to the Druj. That there’s been a massacre in Spiral. That it’ll be war with the Thule again soon enough. It’s not the time for… for gardening!”

“You think I don’t know that?!” Lianne felt her own temper rising but fought it. “Zenith? Spiral? Wintermark and Varushka? The Empire is always at war. Maybe the Senate will make a deal with the Brands Council. Maybe the Empire can offer us something more important than this. Maybe our generals will decide we don’t have the numbers to win - but don’t think we’ll just go where we’re ordered. If you force us to choose between the Empire and our oath…”

She stopped speaking, and let all her breath out in an explosive snort, letting her anger and frustration out with it.

“I don’t know what we’ll do… I’m glad it’s not me that has to make that decision. Come on, let’s see about getting your head looked at. You can’t afford to lose too many more of your wits, Balin.”

The Marcher didn’t look happy, but he didn’t argue. Behind them, the world continued to burn.

+++GAME INFORMATION+++
The vallorn in Liathaven is weakened! A once-in-a-generation chance to take the battle into its heart and drive it out of western Liathaven altogether.

There’s some suggestions about how to proceed, as well as some options for the Imperial Synod to support a crusade into the vallorn if the wish, and an offer to build a brokerage dedicated to providing tools of use against the vallorn to the Navarr.

Oh and Surut has popped up again.

You can learn all about these opportunities here → https://www.profounddecisions.co.uk/empire-wiki/Start_a_fire 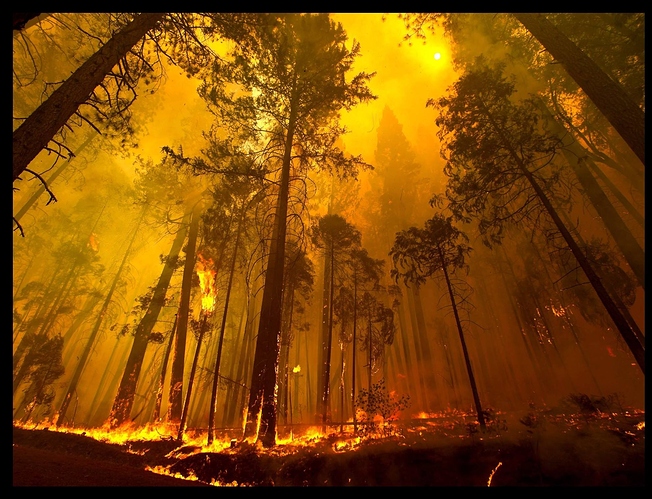