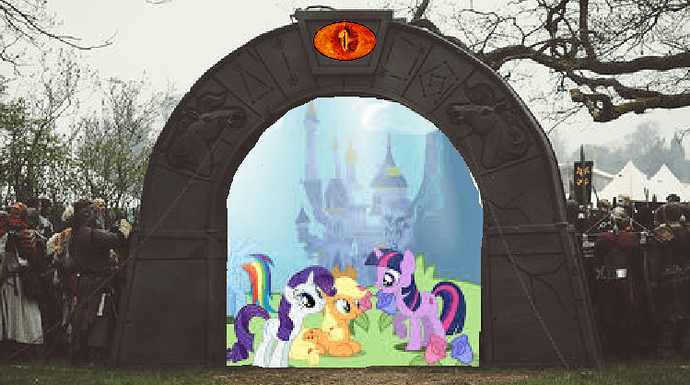 The civil service has identified five major conjunctions of the Sentinel Gate that are expected to be available during the coming summit.

On Saturday, two major conjunctions have been identified - but the heroes of the Empire will only be able to take advantage of one of them. Both open in Redoubt. One opens near the fishing town of Elos, the other near the hospital spire of Evenstar. The civil service predicts that either of these conjunctions could be used to head off one of the two large barbarian raiding forces.

By the time of the Winter Solstice summit, the civil service will have completed reports for each of the five major conjunctions, which will be presented the the generals during the Muster. The final decision about which two major conjunctions to exploit, and who will take part in the battles, is the heavy responsibility of the generals alone.

Okay this is a bit new. We are still tweaking the concept a little but going forward we plan to provide information ahead of the Summit as to what major conjunctions will be available (you can learn a bit more about them here → https://www.profounddecisions.co.uk/empire-wiki/Sentinel_Gate#Major_Conjunctions ).

This is public information, which you can as always know as much or as little about as you like.
You can read this on the main wiki at the bottom of the page here → https://www.profounddecisions.co.uk/empire-wiki/380YE_Winter_Solstice_winds_of_war#Major_Conjunctions

I’ve also added a short summary of the situation at the top of the page under Overview which you can read here → https://www.profounddecisions.co.uk/empire-wiki/380YE_Winter_Solstice_winds_of_war#Overview

Tomorrow or hopefully Friday at the lastest our Synod Overhaul is going live. There’ll be posts about this as it happens. Mostly its been about making explicit how things work on the field, although there are a few tweaks here and there.

Then, after the late booking deadline at the weekend, we start rolling out the Winds of Fortune. I’ll see you there.