++THE MOTHER OF MORALITY++ Autumn 381YE Winds of Fortune 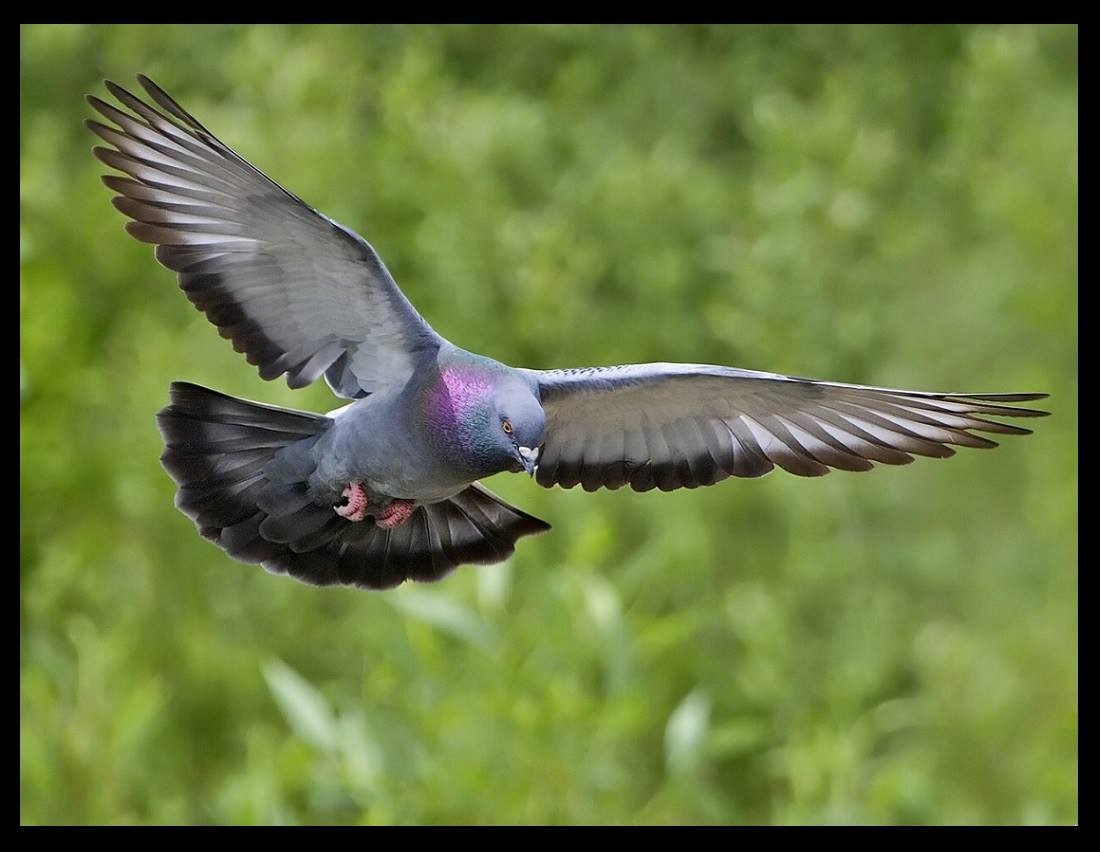 The blow came from nowhere, the sword whipping out faster than her eye could follow, the flat of the blade smacking against her skull. The coif took the force of it, but stars filled her eyes and she dropped her own weapon.

“You’re dead!” She interrupted her teacher before he could finished his regular sermon. She’d heard it a thousand times before. He waited for her to bring the wooden sword back to guard, but she left the point facing the earth as she rubbed her head to try and banish the stars.

Sensing her distraction, her teacher lowered his own weapon “Alright Liddy - what’s eating you?”

“Nothing… it’s nothing… just thinking about what that Crow said today… about the Iron Helms being dogs.” The truth was she hadn’t really understood what the priest had been talking about. But she’d knew old Siward would be able to explain it. There was a reason he was her favourite teacher, Siward was just about the smartest man she knew.

“You’re wondering why it’s wrong? What’s so bad about being cruel? You figure the Jotun are our enemies and they’d kill us soon enough. Here I am teaching you to how to kill them and then up comes Gunnbrand Ironwill to tell you not to. Confused huh?” She nodded encouragement - that wasn’t quite it - but it always helped to hear Siward talk.

“Gunnbrand is one of our best Crows - you should listen to him… but since you clearly didn’t - then I’ll tell it to you straight. All that butchery - all them slavering dogs and the bodies on spikes… there’s a point to it. It ain’t cruelty for cruelty’s sake - only those claimed by the Wendigo would do that. The point is fear. The point is to make them afraid. To break them - make 'em too scared to face us.”

She picked up the line of reasoning hoping to impress him with her understanding. “Fear’s a false virtue - it’s the biggest failing there is. So it’s wrong to make them fear us?”

“Pig-shit! You can’t control the virtue of another - you can’t make a person lazy, or foolish or cowardly. Your virtue is the choices you make - not the choices of others.”

“Liddy, folk use fear to scare their enemies because they don’t have the courage to face them. If you’re scared to face death, you’ll put a man on a spike, or set your dog to rip his throat out - you’ll do anything to avoid that fight. Them that use fear to fight their enemies do so because they are afraid. The Varushkans spend half their life cowering in the dark - they’re afraid to fuck at night for fear of the shadows getting them. They don’t have the courage to face their monsters - so they become them instead.” Happy with his explanation he smiled and raised his tone a little. “Are you afraid to face your enemies Lyydia With No Name? Are you afraid to die?”

She grinned back at her teacher. “Never! We are the Mark… the storm can never break us!”

“Good - now keep your guard up! Or I’ll name you Lyydia Died In Training…”

A debate is raging, it seems, and the dust is nowhere near settled. The Iron Helms may have started the discussion, but they are only a symptom of something bigger - it would be hyperbole to describe it as a struggle for the soul of the Empire. So I won’t do that.

Instead here is a Wind of Fortune representing some mandates with military implications-> https://www.profounddecisions.co.uk/empire-wiki/The_mother_of_morality

Obviously, you shouldn’t answer those questions in the comments, but they might serve as a starting point for the field