++THE PARENTS OF SECURITY++ Autumn 381YE Winds of Fortune 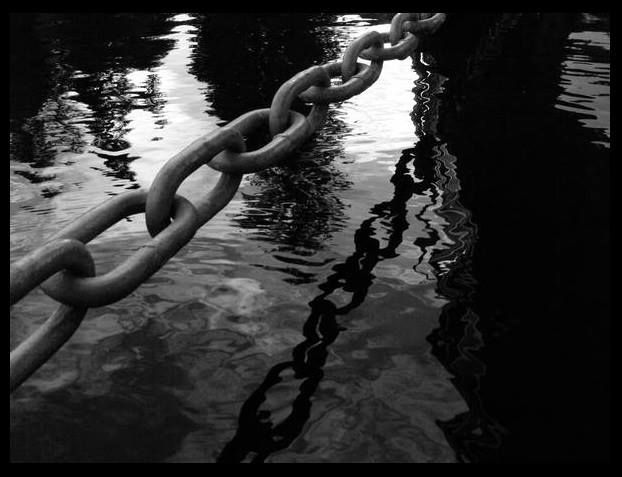 “You wanted to see me Doctor Moretti?”

The doctor swallowed nervously and shuffled forwards “Thank you so much for this opportunity my illustrious prince, I am so grateful for this…”

The merchant prince cut the nervous man off before he could finished his sentence “Yes, yes Doctor. I’m illustrious, you’re grateful… Marvelous. Now I’m also very busy so lets see your proposal shall we?”

“Sorry, sorry… my proposal of course, of course! My proposal yes…” he prattled on as he scrambled for his papers all the time desperately telling himself not to prattle so as not to annoy the prince. In his haste he dropped the plans, his hands were shaking so much.

With a click of the prince’s fingers the beautiful cicisbeo swooped down, and snatched the plans from the floor. Before he could react she had placed them in her prince’s hands. The prince unrolled the scrolls and began to study them carefully.

The prince held up a hand interrupting the nervous academic once more - “Thank you Dr Moretti - I studied architecture at the university as you know - I can read the plans just fine.”

“Yes, yes of course…” The Doctor kept babbling even as the voice in his head told him to stop babbling as it was clearly annoying the prince. The cicisbeo was staring at him now with what he was certain was a certain degree of contempt, which was only making him more nervous. She was said to be the prince’s lover and deadly with a blade (weren’t they all?). Stop prattling he told himself over and over - but words just kept coming out of his mouth " the buttresses are really quite a unique design, it would be an architectural first…" Finally he managed to force his mouth to trail off as it dawned on him that nobody in the room was paying him the slightest attention.

The silence dragged on and on… the prince even took out a glass to study the plans in detail. Still no-one spoke. The urge to try and explain the many fine elements of the design was clawing at his mind, but he forced himself to remember that the Merchant Prince of the Carta Astaria was widely considered one of the most brilliant architects of their day - that was why he had come to them first. If the prince gave this project their backing then they had a fighting chance…

The prince sat back in their seat and smiled at the nervous academic. “You’ve done well bringing this to me first Doctor Andretti. The Carta will be happy to endorse these designs.”

The prince cut him off with a harsh laugh. “And that is why you are an academic and I am a merchant prince Doctor Andretti.” She smiled at the last, to soften the tone of her rebuke. “It’s not the architecture I am endorsing Doctor - it’s what it means for Sarvos… Dozens of fleets ply their trade from Sarvos every year - and yet we are forever doomed to play second fiddle to the Freeborn. When people think of the Empire’s shipping - they think of Siroc and Madruga and the Brass Coast. But if we build this arsenal of yours then the League will finally be the naval equals of the Brass Coast. Sarvos… will be the equals of the Brass Coast. Now that is an ambitious design…”

Okay! It’s a Wind of Fortune about Sarvos, more or less. You can read it here → https://www.profounddecisions.co.uk/empire-wiki/The_parents_of_security

There’s three opportunities on the WoF, all themed around the defence of the League, which may be of interest. One is about castles, one is about arsenals, and one is quite cynical and manipulative and … ah you’ll see for yourself.

There’s also a section at the bottom updating the situation of the Liberated Orcs, which may be of interest even though it has no opportunities.