++THE SAME BED++
The clink of glass beads, the low sussration of conversation, glasses and plates and mugs being set down and lifted. Drift among the low tables with the smoke and listen.

“I’m not sure I approve of these sky fires, if I’m honest.”

“Little Kenda has been demanding to go out and see them every night, and I overheard her this morning telling the neighbours that when she grows up she’s going to be a kohan-octopus. I’m all for ambition but…”

“You think that’s bad? I hear the Amaro boy is telling anyone who asks that he wants to be a Marcher when he grows up. Can you imagine?”

Quiet laughter shared, and the discussion moves on. Its warm here in the paradour; all the windows and doors are open to catch the slightest breeze. The noonlight lingers at the thresholds, awkwardly, leaving the interior full of shadows.

“The peddlar told me half of Sobral Grasses has fallen into a hole, and a bunch of underground horrors came out of it and ate everyone. It’s another sinkhole like in the north apparently but with even more forboding portents. Said that there was a sinister underground race of orcs who had decided to attack the Empire from below and we were all going to be murdered in our beds.”

“Really? I heard from Sorezo i Riqueza that it amounted to some rocks falling over in the middle of nowhere and one old house giving in to time and collapsing.”

“Murdered in our beds he said. He was pretty clear. Mind you he was also falling down drunk so make of that what you will.”

The beads jump and dance. One of the staff glides between the tables, a tray of chilled syrah held expertly up in one hand. Chilled from the deep cellars, with condensation forming on the sides of the little glasses. Just the thing for a hot Summer day.

“And I’m telling you it’s nobody else’s business and they better not try to make it so. We pay taxes for castles and armies, don’t we?”

“You’re over-reacting. Nobody is going to call you unvirtuous for not squandering your money on charity.”

“We’ll see. You mark my words there’s another slipper yet to drop here. Nobody starts talking about how something isn’t unvirtuous if they don’t expect to be telling you to do it. Not do it. Whichever. Your health, friend.”

Glasses knocked together, a brittle sound in the paradour, lost in the murmurs and mutters as the people of the town take their ease.

It is the hottest part of a hot day in a hot summer. Outside on the docks, only a handful of sweating sailors still working, cast envious eyes towards the dark gloom as the dodos and gulls scavenge between the crates and barrels under the deep cerulean sky and the unrelenting heat of the blazing sun.

+++GAME INFORMATION+++
Okay this is the first of several “roundups”, this one being all about the Brass Coast. In it you can learn about:

You can find the details here → https://www.profounddecisions.co.uk/empire-wiki/The_same_bed and only one of them is full of sinister forboding. 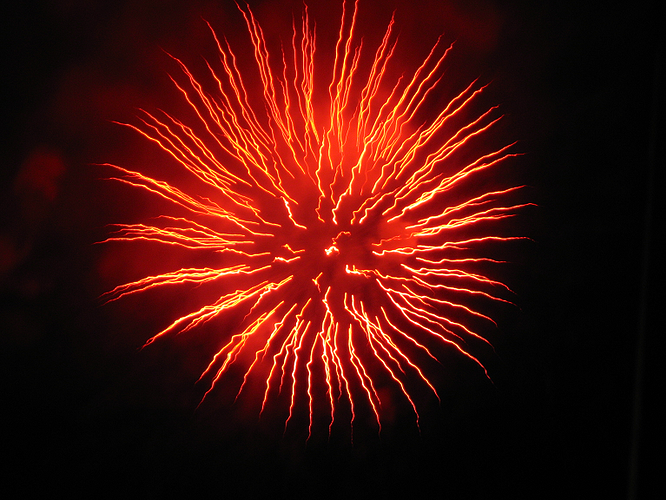