++WEAK AND IDLE THEME++
“And then do you know what the boy did?”

“The boy looked the magistrate right in the eye and said ‘The law shouldn’t prevent you doing what is right!’”

“And then the boy said 'These people are just like us, and one day they will be just as free as all the rest of us. One day everyone will be free, and when that day comes it will be because people like me refused to look away when they knew what the right thing to do was!”

“And the magistrates were chastened, and they bowed their heads, and they apologised to the boy and sent him on his way. And do you know who that boy grew up to be? Can you guess?”

“Why he grew up to be Emperor Ahraz, your father’s great-grandmother’s brother, the very man you are named in honour of!”

Little Ahra clapped her hands and grinned, and snuggled close to her uncle and said “I hope one day I’ll be as brave as that boy,” and within five minutes was asleep. Efra waited until he was sure she was fast asleep and gently laid her in her bed, tucking the covers under his chin, and kissed her softly on the forehead before heading back into the other room.

“You’ll get into trouble,” said Madame Lupita. His wife gave him a disapproving look as he sat down opposite her. He spread his hands, shrugged his shoulders.

“Why? It’s more or less the story from the book, and it was the Cardinal of Pride herself who had it so its probably not made up. And Ahraz was recognised for his Courage, and they don’t say that the vision wasn’t of him do they? It’s obviously what happened. And if I added a few extra bits and pieces… she’s young. She’s not going to get inspired by a story that ends with wrangling about legal technicalities and fines and what have you.”

“Well you’re filling your niece’s head with the idea that you can do the right thing and get away with it and we know where that ends.” Efra turned his head slightly, wincing. She’d spoken more sharply than she intended.

“Maybe you’re right,” he said sadly. She knew then he was thinking of Kieva, drowned when the Grendel burnt the shipyards. She half hoped the silly old stories were true, and he was a dolphin now. He’d like being a dolphin, from what she knew of him.

Madame Lupita put her book aside, and knelt beside her husband.

“No I’m not right and you know it. It’s just been a long day. Let’s finish off the peaches and go to bed. I’m just worrying about things. There’s something in the air, I think.”

“I know what you mean,” said Efra sadly. Then he brightened up. “On the other hand, how wonderful would it be if our little Ahra grew up to be Empress of the entire Empire? She could tell everyone it was the stories her uncle used to tell her when he was tucking her into bed each night that inspired her Courage and Ambition and what not. Your husband could be a footnote in a historical research document one day!”

+++GAME INFORMATION+++
What does it mean to be Freeborn? What does it mean to talk about opposing slavery while at the same time allowing it to take place on Imperial soil? Aren’t we the people who forced the Empire to give up slavery not once but twice? These are questions the Zemress islanders asked, and now a number of their neighbours are asking the same thing.

In the light of two opposing judgements from the Imperial Synod, concern is growing. There’s a limit to what can be achieved with the Severin encyclical in place, but you can learn about the situation and a proposed solution here → https://www.profounddecisions.co.uk/empire-wiki/Weak_and_idle_theme

I’ve also just added another section to this wind of fortune, relating to the related but separate concerns about the Iron Qanat and who the Senate has building it → https://www.profounddecisions.co.uk/empire-wiki/Judged_by_their_company#The_Iron_Qanat

As we wrote the WoF it became clear that the concerns about what the mad Asavean was going to do to what amounts to a large flat wall with a hole in it didn;t quite fit the tone of this WoF so we went back and edited them into the one about Asavean religion. I’m off there now myself to stick a note on the earlier post. 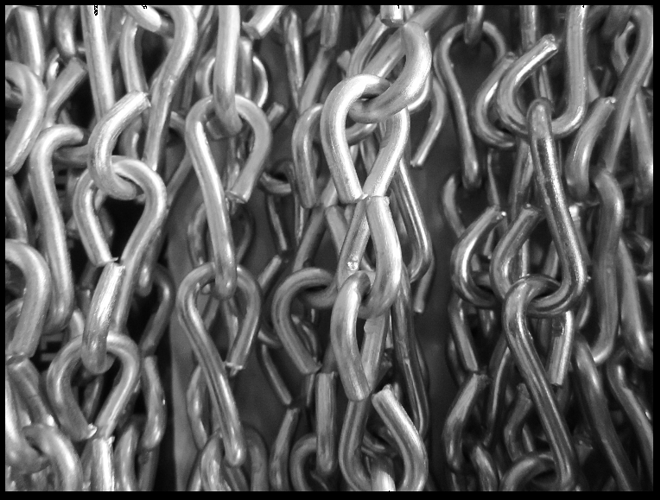