++WHEN THE SHIP COMES IN++ Winds of Fortune Summer 381YE 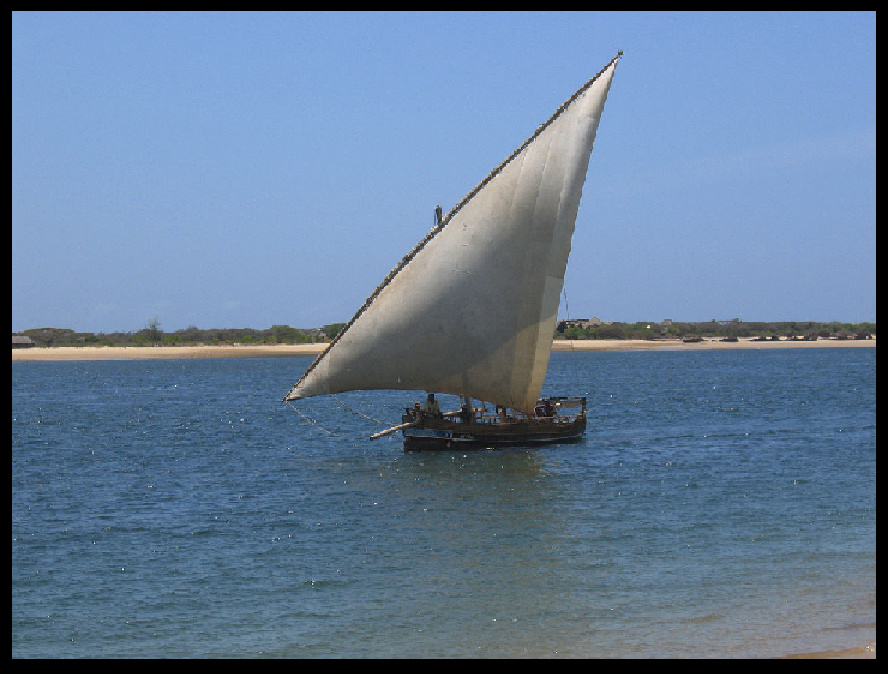 Chesed of High House was not used to the Commonwealth style of religious observance. He wasn’t sure if this was the way they all did it, or just how the people of Leerdam came together. The congregation sat in a big circle on benches, in what looked like a converted warehouse. The windows in particular were rough and ready - clearly holes beaten into the bricks - but beautiful in their way. Vibrant, colourful, and framed with thin slabs of white granite. He did not recognise any of the paragons or exemplars depicted there, although the virtues each represented was clear at least.

From the heavy oak rafters hung a simple, yet effective, Labyrinth cast of what looked like an alloy of iron and orichalcum. It was obviously heavy, with seven thick chains holding it in place. As he stood beneath it, he could not help glancing up at it every few moments, irrationally concerned it would fall on him. It was hard enough delivering a sermon in another language without worrying about being crushed flat at any moment.

There was something else nagging at him as well, but he couldn’t quite put his finger on it. Some detail that was out of kilter.

There were some forty people in the congregation, including a dozen children, and one orc. All were comfortably dressed in practical clothes of dark colours, and each wore a simple medallion marked with the same design as the Labyrinth that hung above him. He had started his sermon almost an hour ago, and had managed no more than five continuous minutes before someone interrupted him.

He couldn’t fault them on their focus, however. Everyone - even the children - was paying close attention to his words. It was just that if he said something they disagreed with or did not understand, they immediately stood up and expected to have their questions answered. It was disrupting his oratory. In some ways, he felt more like he was addressing a business meeting than preaching about Doctrine.

The real problem was that their questions were generally relevant, and difficult. They wanted to hear proof, they wanted to understand. Sometimes these interruptions would cascade - he would make a point to the satisfaction of one, and then someone else would interrupt to ask for clarification on his clarification. He imagined that without his merrow spirit, he would have lost patience half an hour ago. He felt a little guilty - but then he was among people who did not even seem to notice the taint of Day magic in his skin and his eyes.

He finally finished, with a rousing call to embrace Wisdom that at home would have encouraged his congregation - twice the size of this - to applaud and perhaps call out their agreement and support. This crowd however absorbed his words in expectant silence, simply nodding - or in a few niggling cases, frowning. When it was clear he was finished, Brechtur, the priest, came forward and shook his hand thanking him. The meeting broke up, people moving their benches to make it easier to socialise. Platters of hearty food, and a barrel of small beer, were brought out. Conversation swelled - much of it, he was heartened to hear, about the Doctrines of the Howling Abyss and the Ancestors. Not all of it though - there was also an undercurrent of local news that he did not understand the context for, and unless he missed his guess, a surprising amount of flat out gossip.

Brechtur brought him a clay mug of frothy beer.

“All of this about Ancestors and the Abyss is very interesting,” she began. “But I have several questions,”
He quickly swallowed his mouthful of beer. He had not realised how dry his mouth and throat were…

“We agree that slavery of the body is wrong, of course, but how do you reconcile that with slavery of the mind? By which I mean, of course, the use of powerful auras in public places? The ones that influence the minds of people who have not actively consented to their use?”

Internally he groaned. That was what was missing! At home, a church like this would have been consecrated as a matter of course. But here, in the Commonwealth, it was a very different matter.

" Is that not in some ways a form of oppression?" prompted Brechtur. “And even more wicked, of course, because it does not appear to be oppression?”

He had prepared to discuss the nature of the orc soul, not debate the flaws in the Lucidian heresy with his host. It was going to be a long, thirsty night.

A bumper round up of international affairs including such highlights as:

You can find it here → https://www.profounddecisions.co.uk/empire-wiki/When_the_ship_comes_in

Apologies for the missing day - we ran into some technical and creative difficulties yesterday, but we can see the light at the end of the tunnel now.

The picture is a dhow (By Karl Ragnar Gjertsen Krg This photo was taken by Karl Ragnar Gjertsen. Please credit this photo Karl Ragnar Gjertsen in the immediate vicinity of the image. (Own work) [CC BY-SA 3.0 (http://creativecommons.org/licenses/by-sa/3.0) or GFDL (GNU Free Documentation License v1.3 - GNU Project - Free Software Foundation)], via Wikimedia Commons) because if I am honest with you I have *no idea( which pictures of ships are appropriate to Empire and which aren’t unless I check with my Boat Guy first.