Highguard! Fighting in Zenith! Taking up Dawnish gauntlets! Looking on possible disapprovingly as other people unleash Winter spirits to animate the corpses of the dead and eat people! You can learn about all of these in SET A TWISTED THING STRAIGHT here: https://www.profounddecisions.co.uk/empire-wiki/Set_a_twisted_thing_straight

This wind of fortune has relevance to a bunch of folk:

One key bit that is relevant to everyone in Highguard (potentially) is the bit that talks about inspiration caused by the Highborn armies doing their crusading storm. During this event any Highborn who is in Zenith (on a battle or a skirmish) and bears an anointing of one of the Seven Virtues gets a bonus hero point. Even if they don’t normally have hero points.

There’s other stuff too, but I think this bit is worth calling out because it is extra cool. 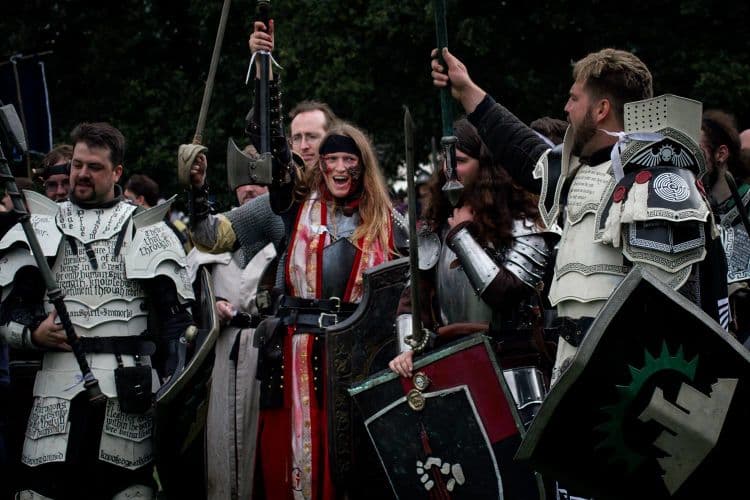