Yaw’nagrah and the Heirs of Terunael. What more needs to be said? Quite a bit, obviously, which is why SOME KIND OF FIGHT exists and you can find it here: https://www.profounddecisions.co.uk/empire-wiki/Some_kind_of_fight

This wind of fortune is likely to be of interest to:

It’s partly an update, and partly provides details of some opportunities to take the fight to the servants of the Green Mother and those dreadful Heirs of Terunael. It even contains a very rare kind of Sentinel Gate conjunction that may give the General of the Towerjacks some sleepless nights. 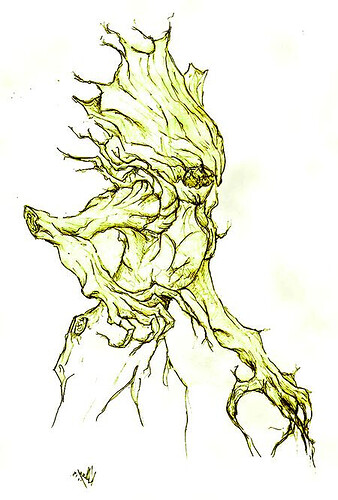