After the Winter Solstice a great many Imperial fleets popped over to Axos to provide passage out of that nation to any orcs who fancied a new life in Skarsind. You can read TIRED OF SLEEPING here:https://www.profounddecisions.co.uk/empire-wiki/Tired_of_sleeping

This is most likely to be of interest to

In addition to laying out the result of the fleet action, this Wind of Fortune provides a rough overview of the orcs themselves. There’s also discussion of the upcoming important anniversary of the foundation of the Imperial Orc nation - this Autumn marks 60 years since the most recent Imperial nation was formed.

Finally, there’s some discussion of a statement of principle raised by the Varushkan national assembly that relates to the history of the Imperial Orcs - and what can be done to help them secure their future. 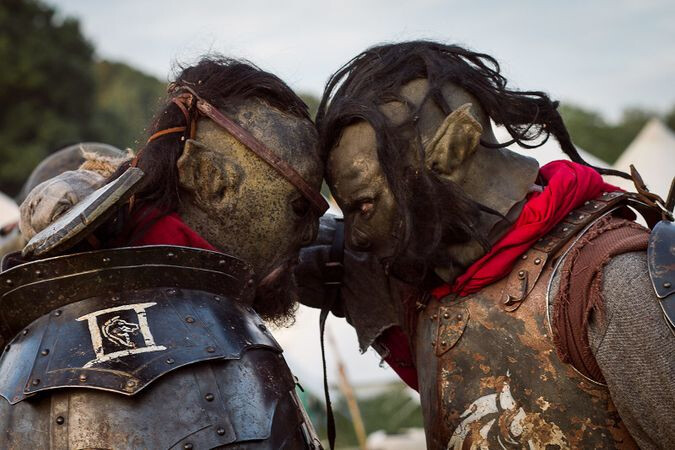