There was a somewhat reduced Symposium at the Spring Equinox between Cardinals from Sumaah and the Empire. The results of that discussion can be found in ON THE OTHER SIDE which is here: On the other side - Empire

It’s all about diplomatic relations between two powerful countries, and likely to be of particular interest to the Imperial Synod, and the Ambassador to the Sumaah Republic, but there’s also a section that might be of interest to the Throne (or Throne candidates). 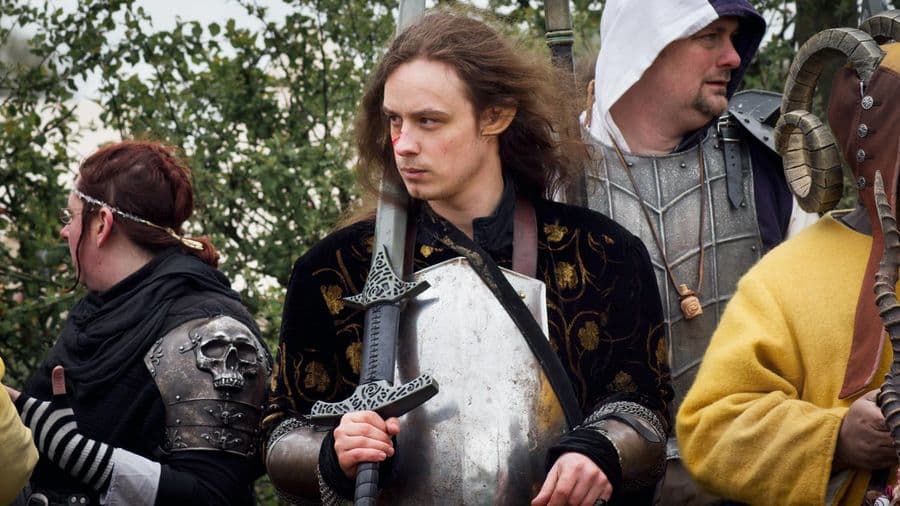