Since the Summer Archmage declared a contest to determine the new patron of the Icy Crag of the Eternal Sun, assorted eternals have been busy recruiting teams of champions. The Summer Solstice will see all this preparation come to a head. You can learn more in OUR THUMPING HEARTS which is here: Our thumping hearts - Empire

This Wind of Fortune will be of interest to any number of people including:

There are of course a few complications (looking at you Blood-on-the-Snow) and at least one team that might prove a little… controversial. 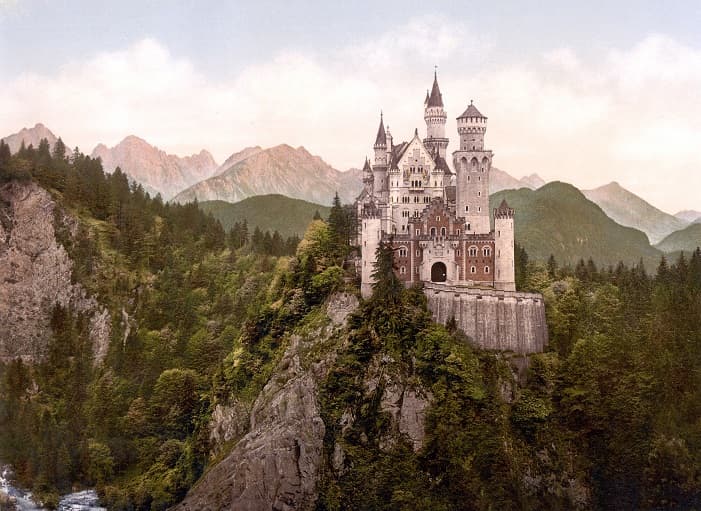