+++STARTING AT THE END+++
Edith threw her pencil back on the desk and gave a theatrical sigh. “This is a waste of time. The roads in the Mark are good enough already. We’re not achieving anything with this”.

Gytha’s eyes remained closed but she cocked her head as if listening to something making Edith bite her tongue. Edith was a skilled prognosticator with formal training in mathematics, economics and Day magic - everything she did was checked and double-checked. Gytha took… a less formal approach to her work. She could be inspired, but working with the mystic was incredibly frustrating sometimes.

Gytha stood up and walked around the cramped office they shared, muttering to herself. Periodically she would reach out to touch a scroll or a chart, moving her hands over them as if she could read them with her finger tips. Then without warning she alighted on something, grasping a single sheet of parchment. She held it up to the light of the window for a moment, as if trying to see through the thin paper. Nodding to herself she dropped the paper into Edith’s lap, turned on her heel and walked out of the room.

Impossible! How could anyone expect her to work with that! The bloody woman would be off to the lakeside to watch the flights of the birds, which she claimed gave her insight. Edith didn’t like to demean the traditions of her own people, but seriously sometimes it did get a little much.

She glanced down at the sheet of paper her colleague had abandoned. It was a letter they had received asking them to look at the possibility for beacons along the borders of the Mark. Apparently Jorma Steelhail was creating plans for them so the author said. Intrigued she picked up her pencil and a fresh sheet of parchment and begin to write out some figures.
-----X-----
Jack Counter draw two neat lines under the proposal using a straight edge. He stared down at the piece of paper - it seemed incredible to see it finally written down as a formal submission after all these years. five years of patient study as an apprentice, two more as a journeyman before he became a fully qualified civil servant… and all that time he’d kept his childhood dream firmly in his mind.

Even now it was nothing more than a pipe dream. The instructions from Gerard La Salle were clear enough - they had been asked to submit proposals for roads for consideration by the Senate. Not this… nobody had asked for this. That meant he was taking a big risk, but he knew it was worth it. His plan was every bit as good as the road - and his figures proved it. But he also knew enough of politics to know that figures didn’t mean a damn thing by themselves; whether or not this got built would come down to politics. And that meant it was out of his hands now.

Jack Counter had dreamed of the day his dad’s boat would sail all the way up the River Meade to its source since he was old enough to swim. Everyone had told him it was a just a foolish childhood dream. But he had always believed it could be done - and today he’d finally proved it. It might never get built - but if anyone in the Marchers shared his dream - then maybe… just maybe…

+++GAME INFORMATION+++
Roads! And Beacons! And Canals! And roads through marshes! And massive bridges over deadly gorges! Everyone loves these things right?

Here the Civil Service present the findings from their preliminary “roads for everyone” report. In this wind of fortune you will find:

You can read this wind of fortune here -https://www.profounddecisions.co.uk/empire-wiki/Starting_at_the_end

I strongly advise you don’t try and just read all of this in one go, and just read the bits about the nation you care about, unless you are a proper hardcore fan of the word “road”.

It contains so much opportunity for long-term economic investment in infrastructure it ought not to be allowed! 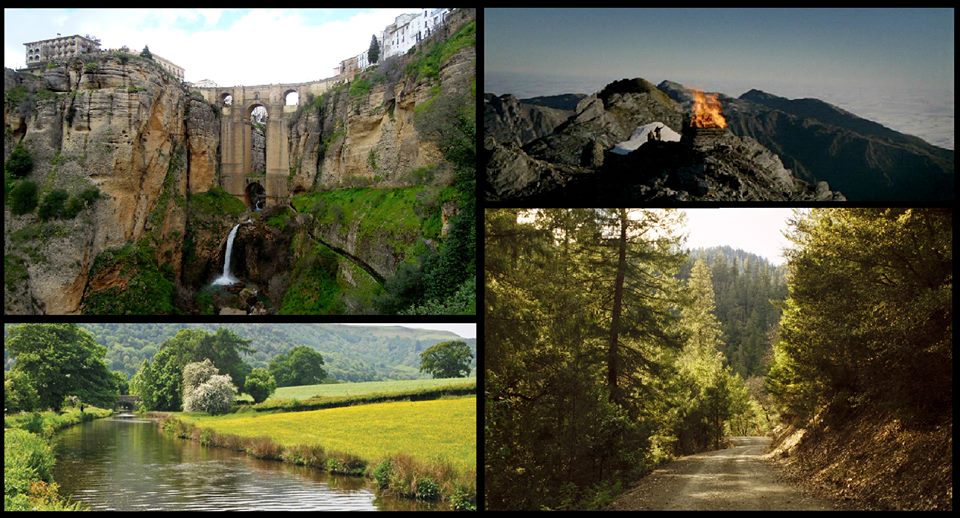 I’m a proper hardcore fan of the word ‘canal’, so I might just read the Marcher bit.