+++THE WAY THAT THE SUNSHINE GLEAMS+++
Myfanwy of Teeth Striding hit the outer gates of the Canterspire Civil Service hub at the same comfortable jog she’d employed all the way from Therunin. With a barked “Commodus!” she tossed her spear to one of the Sentinels on the gate, who nodded her past.

Six fine statues flanked the perfectly-kept grey granite stairs: six rearing horses, two of them winged and two others horned, dressed with barding rich with Astronomantic symbolism. Green-veined marble clad every straight surface. The domes were whitewashed Pharos concrete, stronger than any like them, and glowed faintly with the light of the Day Regio in the central courtyard. To most, now, a glance upward would be breathtaking.

Myfanwy didn’t glance up. She had a job to do, and even on the best days, this place reminded her of Terun hubris. On a day like today, that irony stung like a Therunin Bee.

She took the stairs two at a time. Up, in, right, toss a couple of letters to reception, and up and round to the second floor. Offices. Listen for the sound of an argument - there.

Civil servants, current and former, shared the space with Sentinels of northern Spires and representatives from almost every Striding and Steading of Therunin. Maps were laid out, alongside great lists, some of them… worryingly ancient-looking. Worrying, since the Urizeni were crossing items off them with charcoal sticks.

“Hands,” a Highborn in black commanded. While she washed, a quiet Sentinel briefed her on the basics of the plan to evacuate Canterspire, its books and its people. This was a desperate endeavour, and a lot would get left behind. The effort now was to identify that which was irreplaceable, and try to get it north in carts…

And then Gordion went quiet, and everyone else with him. Myfanwy dropped the dark towel from her face to find the entire space glowing with an unnatural light. Some within were trying to look out of the windows, down to the Regio below, but that light made them recoil. She felt her skin drying, crackling, scorched like sunburn; she felt brittle, like old, delicate paper.

A voice shone out of that light. It was little louder than a whisper, but a whisper next to her ears. The thick glass in the windows hummed in sympathy. “The Great Library offers its assistance,” the voice said, “The Authorities of Phaleron wish to speak with those Urizeni who breathe the bright air of the Day Sun.”

Myfanwy blinked back tears as the too-bright radiance faded. Her skin flushed red, and she rubbed her face with her hands, shivering uncomfortably at the feeling of the blood rushing back into it. She rushed to look out of the window down to the courtyard below.
Where a dark-eyed Herald stood, a fraction of a smile on its delicate features.

++GAME INFORMATION++
A year ago, apparently under attack from a malignant black sludge, the eternal Phaleron withdrew from the mortal world. Now, it has ropened its doors and reached out to its friens in the Empire, especiall y the Anvil Library.

Here you will learn about:

You can find out about these topics here -> https://www.profounddecisions.co.uk/empire-wiki/The_way_that_the_sunshine_gleams

The flavour text is from Felix Cattes 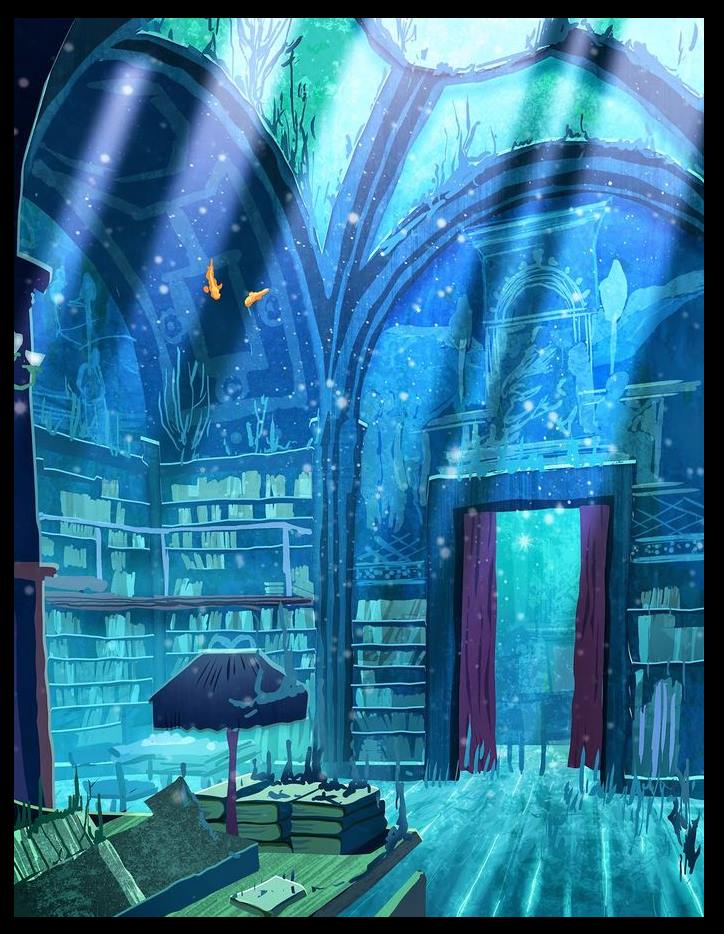