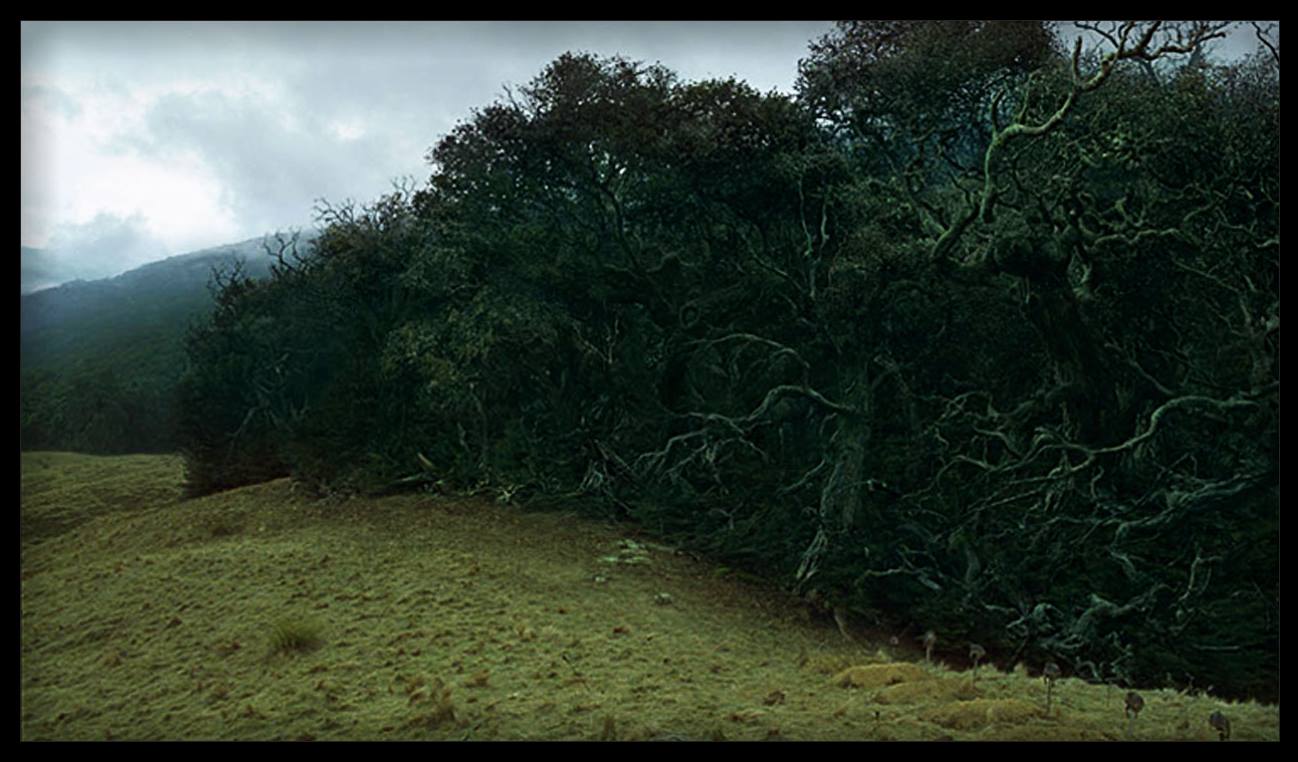 “Seven virtues Auden! What the hell are they doing here?”

Auden glanced backwards, somewhat furtively, at the group, nearly two score in all, stood some distance behind him. They were clutching their bows again. Auden had told them not to do that. They sighed, inwardly, so Nell wouldn’t hear, summoned up their courage and turned back to face her.

“You said you needed some help… getting the harvest in…” Auden attempted a smile, to try and persuade Nell that all this was perfectly normal.

“Too right I bloody did. Young Gendry’s gone, taken the Throne’s throne, and his brother with him. Gone for two years if he ever comes back at all. And now Lizzie Thresher has sliced her shin open from ankle to knee with a scythe and ain’t fit to work for a month. So I’m three hands down… good hands mind - Gendry was one of my best. So I’ll ask you again Auden of Fleece Ridge, and best you think carefully before you answer… What the hell are they doing here?”

Nothing for it now - best to just come out and say it. “The assembly suggested we could pay them to work - keep 'em from raiding honest folk.”

“Stealing Auden. Say what you mean, mean what you say.” She draw herself up to her full height before continuing. “So the assembly wants me to hand over my money to pay a bunch of vagrant thieves do they? Is that it?” Nell shook her head, but Auden breathed a sigh of relief as her tone softened. “Look it’s not a bad idea and all - and I’m sure in a generation they’ll be close enough to be Marchers that it might actually work. Once they’ve settled down a bit… and put all them bows down… and learned how to actually use a flail… then I’m sure they’ll be useful for something other than as bloody bird scarers. But until then… you best tell 'em to go back the way they came.”

Auden’s head dropped though they’d expected this. Nell wasn’t exactly the first to take the idea badly. They were just about to go when a sudden thought struck.

“Did you say Elizabeth Thresher cut her leg… with a flail?” A curt nod was all the encouragement they needed. “Then I think maybe… just maybe we might be able to help after-all…”

What is… Feni? More specifically, who are they, what do they want, and where are they going? The Senate have declared the Feni of the Woods-that-fell tribe to be foreigners, the Marchers have tried to give them jobs, and the Winterfolk have tried to talk to them and it’s all having pretty mixed results at the moment.

There’s three distinct groups of Feni currently active in the western Empire and this Wind of Fortune deals with each of them in turn:

Come for the diplomacy and the talk of visitors to Anvil, stay for the graphic descriptions of what would happen if an Imperial Army decided it had had enough.

You can read all about the Feni crisis rocking the Empire here: https://www.profounddecisions.co.uk/empire-wiki/Words_to_make_things_right