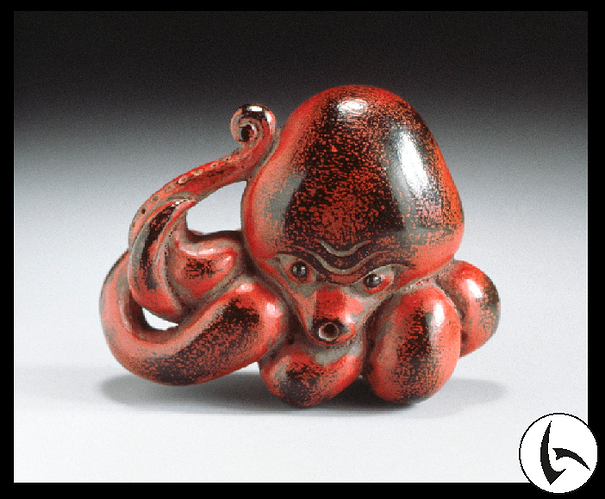 “I still don’t see why we couldn’t just deliver the goods to the temple?”

“We’ve been through this - three times. Would you like the same answer I gave you the last three times or I could make something up?” Jorge i Satane i Guerra loved his sister like his own child - she was family after all - but the virtues be damned she was beginning to try his patience.

“What I’d like is for your answer to cost us a little less money. The Asavean was perfectly happy for us to deliver to the temple - we could have left his goods there - collected our money and been half way to home. Instead we’ve paying a crown for a five ring room in this sorry excuse for a parador. How is that good business?”

“I don’t trust the priests. I don’t like dealing with them, they’re too… friendly.”

Maria gasped in mock horror - “Call the Synod! Call a magistrate!” She paused theatrically and pretended to ponder “Remind me again - being friendly - is that blasphemy… or heresy? I can never remember which one of those is which?”

“Say what you like Isobel - but I just don’t like it. It’s a temple… it’s not a fit place for business.”

“Oh you’re so right! What was I thinking? We must not offend Wailo the Foam by profaning his temple with a wagon load of figs. How would we endure it if his magic cow curses us?” she waved her hands in mock fear, then put them her fingers to each temple as if they were Cambion horns “Look out… it’s the Asaveans’ magic cow… Moooooo!”.

“Stop mocking me Isobel - I’m not an idiot. I don’t believe in any of their stupid superstitions. Blood and vice - sometimes I’m not sure they believe any of it. But they use that blasted temple for everything… their priests lend money, witness contracts, provide escrow, host meetings… Don’t you find it all just the least bit… odd?”

Jorge i Satane i Guerra sighed - he loved his sister like his own child - but three more days of this was going to kill him.

WInds of Fortune! The saga of the Feroz temple dedicated to the blasphemous Asavean idols continues!

You can read the full text of this Wind here on the main wiki (https://www.profounddecisions.co.uk/empire-wiki/Distant_deeps), which details some Synod mandates and further discusses the matter of the temple, its priests, and the new construction beginning in distant Nemoria.

We’ve got around a dozen Winds of Fortune, and unless the wheels come off we’ll be putting them all live over the course of today. Each one is a bit of flavour text, which we post here with a picture, and then a more in-depth discussion of exactly what is up and some of the options for dealing with it on the main wiki.

You can find the master list, which gets populated through the day, here → https://www.profounddecisions.co.uk/empire-wiki/381YE_Spring_Equinox_winds_of_fortune along with tags that give an idea of who we think the wind of fortune is particularly relevant to.

We’ll also be posting them to the forums, and I imagine they’ll be shared to the individual Nation Groups - all we ask is that you keep any discussion of them on the internet firmly in the out-of-character arena; part of their purpose is to provide things for people to talk about in the field after all.

-----.
The picture is of an octopus idol by Gyokuzan (Japan, active early 19th century) [Public domain], via Wikimedia Commons