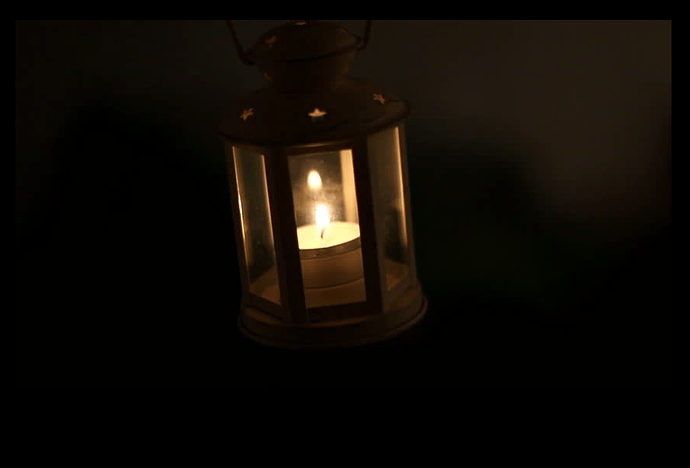 +++LANTERN’S LIGHT+++
“We also tell stories of the rusalka,” said the orc quietly. “They sometimes pretend to be prey animals, and lure hunters into danger.”

His host nodded thoughtfully as he lit a slip spill of wood in the flickering dim flame of the lantern on the table . He transferred the flame to his pipe as he crossed to the window, extinguished the spill, and flicked it out into the starless night. He sat next to the orc, saying nothing, puffing on his pipe.

While they could hear the music from the dining hall, between them a silence stretched. The orc felt compelled to fill it.

“There is a story I heard a lot in my youth about a young hunter who catches a handsome rusalka bathing in a hot spring, and binds it with a powerful oath. The rusalka has no choice but to agree to wed her, and together they raise a family. In the end, the hunter is eaten up inside with doubt - does her mate love her or does he only pretend to love her because of the oath? In the end she tests that love by releasing him from the oath.”

The two leaned on the balcony looking out at the empty sky and the fat moon. Dalbor sucked on his pipe, then offered it to his guest. As the orc took a deep lungful, the old cabalist blew three smoke rings.

“I assume the rusalka eats her?” he said casually.

The orc coughed a little on the sweet smoke, taking a sip of mead.

“Oh yes. Her, most of her family, and several other people in the clan. Then he takes their children and disappears back into the wilds to wait for the next fool who mistakes an oath for love.”

The two shared a guarded smile, and then became serious.

“There is a lesson there,” said Dalibor thoughtfully.

His guest stared at him for a long moment without answering, or blinking.

“We should rejoin the others,” he said.
Dalibor nodded, and the two magicians returned to the hall together without speaking.

The red star that has been careening around the sky for the last year or so causing all sorts of chaos has fianlly smashed into the ground … in Otkodov, rather than in Miekarova thank goodness.

The Thule have offered a share of the ilium to the Empire going forward, but they want to do it properly which means it is not quite as straightforward as it might be.

They’re also interested in embassies, obviously, and trade routes into the western Empire … although with the trade routes in particilar there are some tiny problems.

You can learn more about all this Thule related shennaniganry here → https://www.profounddecisions.co.uk/empire-wiki/Lantern's_light

We have updated this opportunity - the amount of ilium is now four - there may be another minor update coming shortly. Watch this space.