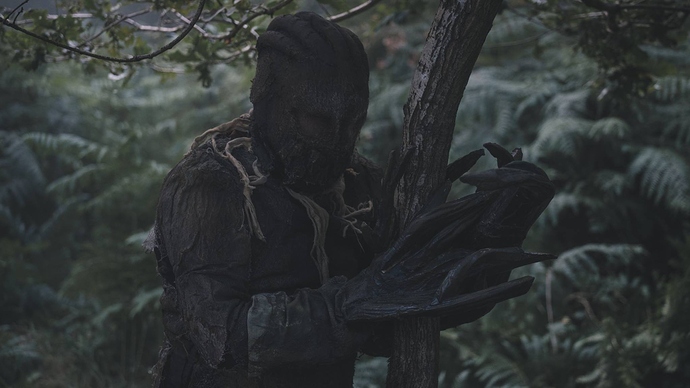 The last Wind of War - well the last one that deals with the campaigns being fought across the Empire at any rate. Liathaven. The door has nearly closed on the opportunity to clear the West Wood of vallorn influence. If this attempt fails, there won’t likely be another one in a generation or two. You can find out how it goes here → http://bit.ly/WoW_Blood_for_Poppies

Note that here, again, resources assigned to support the armies here will suffer actual lasting effects from the horror of fighting an extended campaign in a vallorn-claimed area. Specifically, a -2 rank penalty for the next six months while they recover.

That’s the last Wind of War for tonight [published on Facebook yesterday]. There is one more to go - the major conjunctions and the battle weightings - but I want to cross some i’s and dot some t’s first. It’ll likely be up in the next few days.

Now we’ll be shifting gear to Winds of Fortune. There may be a quiet day while we get back up to speed, but then we’ll be publishing them as fast as we can. Thanks for your patience so far.