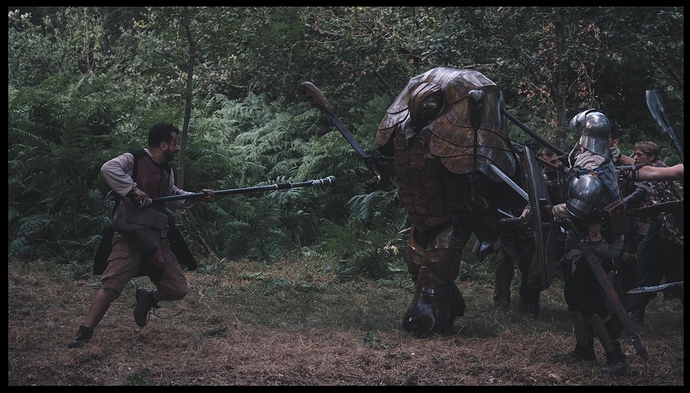 Our third Wind of War takes us right across the Empire to the Eastern borders; to the dreadful forest of Brocéliande where the vallorn lashes out, attempting to reclaim what little land the Navarr have managed to wrest from it over the last ten centuries. You can read about this seasons fight here → http://bit.ly/WoW_Keep_Breathing

Brocéliande is surprisingly close to Anvil by the by. I’m sure that will never become relevant and you should all rest easy in your beds. Or whatever you sleep in at Anvil.

The photo is from Tom Garnett and likely shows an ettercap or a vallornspawn of some sort fighting some Imperials. Poor creature. It is outnumbered! This is bullying!