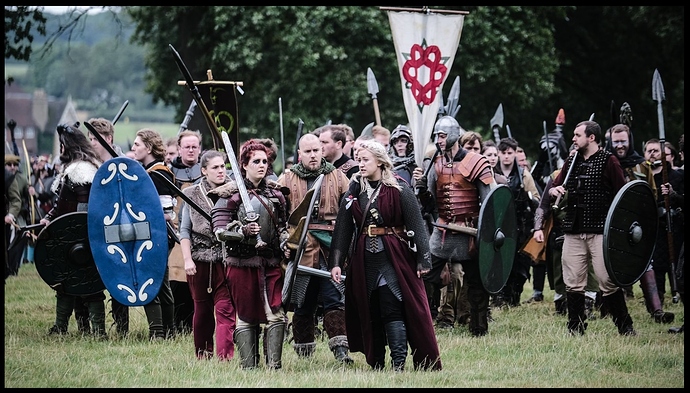 The sixth Wind of War is the Raid on Ikka’s Tears. You can find it here → http://bit.ly/WoW_Iron

Details of exactly which military units took part in the raid can be found on the Roll of Honour page, as it was technically a military scouting action → https://www.profounddecisions.co.uk/empire-wiki/Imperial_Roll_of_Honour

As with the Barrens raid last event, the full success achieved by the Empire was a little precarious - without the aid of the Fist of the Mountain the raid would have been less effective. Likewise, five fewer military units and things might have turned out a little differently.