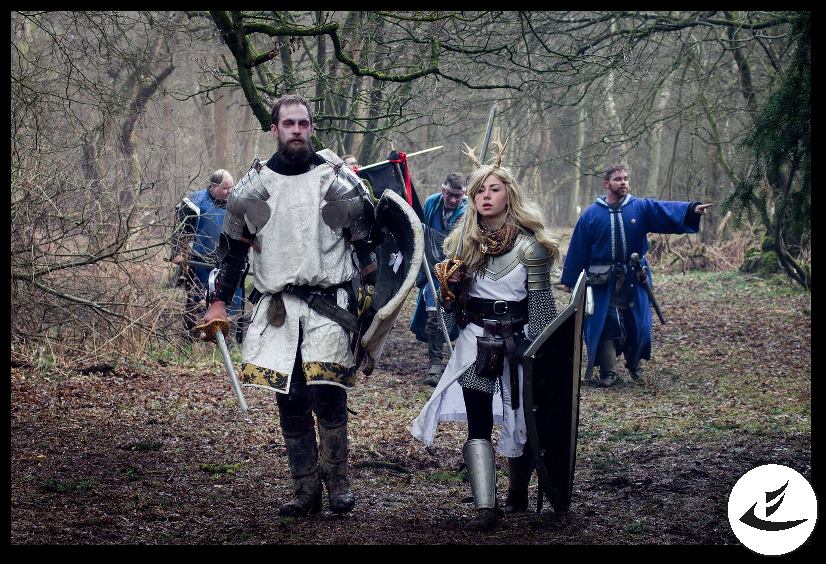 The Golden Sun and the Gryphon’s Pride withdraw from the Barrens, marching west to Astolat. Murderdale and the Carmine Fields - temporarily under Imperial control - are claimed by the Druj…

… and that is all anyone in Dawnguard can say with any certainty.

The situation in Weirwater is also a little uncertain. Since they emerged from Karsk and crossed the Semmerlak in Summer last year, the army of the unquiet dead has avoided direct conflict wherever possible. Oh, their march has hardly been bloodless - they are flesh hungry shambling cadavers after all - but for the most part they have actively avoided confrontation with Imperial forces. Even when they were engaged in Astolat by the Golden Axe, and the defenders of the Castle of Thorns, they preferred to retreat rather than fight Imperial forces. They spent the last season spread across south-western Weirwater - beneath the trees of Garthsmoor, Weirsmoor, and Hawksmoor.

On the last night of the Summer Solstice, something happens. According to eye-witnesses from Applefel and Hawthorn, the green corpse-lights and emerald fires that mark the presence of these dangerous horrors suddenly flared up, turning rapidly from green to blue to purple to red. At the same time, thousands of unliving throats let loose an unspeakable, gleeful howling that froze the blood of those who heard it, and sent all save the most courageous fleeing for home.

Some brave knights-errant, and a handful of curious questing knights stride forth to explore the area. A number do not return, but those that do say that the unliving abominations are still there - gathered together in the wild hills and tangled woods of eastern Hawksmoor. They are not shy about attacking and attempting to devour living intruders, and there are a few more garbled reports that farms and homesteads nearby have been found empty or splashed with dried blood. Yet they do not seem to be ranging very far afield and fairly soon the yeofolk of western Weirwater learn to avoid the areas where they are likely to be encountered.

In the Barrens, Dawn - and thus the Empire - now controls only the region of Dawnguard. The Druj control the rest of the Barrens. There is no further information about what is going on - although there is a spy network in the Barrens and it is possible that any military units assigned to support the scouts there may have more information.

Thanks to the peace treaty ratified by the Empire during the Winter Solstice 380YE, the Druj orcs are now considered foreigners under Imperial law.

In Weirwater, there is still a significant force of unliving husks. They appear similar to those created with a certain dark Winter magic enchantment in western Weirwater. The bulk of the unnatural force is focused in western Hawksmoor. It represents a major force, comparable to a campaign army.

A quiet one, an interlude if you will. A palate cleanser. A small amount of things happening behind a curtain.

The photo is from Beth and represents some sort of Dawnish nature ramble as near as I can tell.