++WINTER REVIEW PHASE I : RED DRAGON++
Raff here. As I mentioned elsewhere, Graeme, Matthew and I had our annual Winter meet-up the other weekend. Since then we’ve been carefully implementing some of the changes we agreed on, and today we’re going “official” with the first batch.

These changes all affect the Senate, and primarily are aimed at streamlining and improving some of the game areas around Imperial Titles.

You can read about the rules changes here → https://www.profounddecisions.co.uk/empire-wiki/Rules_update_2018 where the Boss explains things clearly and concisely. But I’ll try to summarise because I can’t help myself.

++CONFUSING PEOPLE WITH THE FACTS++
We’ve tweaked a few pages to make apparent where the civil service NPCs go and how they act when they get there.

The gist of this is that civil servants will act whenever they can to correct mistakes made by players IC. For example, if someone erroneously says something won’t have an upkeep during a Senate debate when one of the CS present knows for a fact it will, they will politely correct that mistake.

++SO LONG, CEREMONIAL TITLES++
We used to have a category of title called “ceremonial title” which covered any title we didn’t think merited being a title. After a long hard look at the last five years, we’ve decided to put that category out of its misery.

The existing ceremonial titles are now Imperial titles, and in future any title created by the Senate will be an Imperial title, get its page on the wiki, and be treated with similar levels of respect as Senator or Advisor on orc affairs (OOC by us I mean; you can act how you like).

We did this for a couple of reasons, and it might cause a few hiccups, but for me it came out of a grudging realisation that it’s not really up to me/us to judge what the Senate players think is important and create arbitrary barriers to having something taken seriously.

We’ve edited or created pages for Captain of the Senate Guard, Terunael Lorekeeper, and Dean of the Liberated. We’ve also removed the idea that FIeld Marhsal is a title (because it doesn’t really work as a title). We also restored Guardian of Britta’s Tomb - the title may not be providing any benefits at the moment but the tomb is still there and someone is still responsible for it.

There are still a few creases to iron out. Anyone who held a formerly ceremonial title now holds an Imperial title and we’ll work out who those people are as soon as we can.

++YEAR MEANS YEAR++
The Imperial Senate appoints a few titles itself - the ambassadors for example. This costs a motion from a senator, which is one of the most valuable things in the game. Previously there was an unfortunate situation where someone could be spending their motion to appoint a title that was going to serve for only one season, potentially a handful of hours of uptime.

The change we’ve made is that all titles appointed directly by the Senate, using a motion, last for a year from the point they are appointed. The title is up for re-appointment a year after it was last appointed, and you lose it when its appointed or that event ends whichever comes first.

This won’t make a massive change, but it also allows us to smooth over an unfortunate situation where some people (ambassadors in particular) were losing their title at the start of an event and then there was no ambassador for half that event but there were still people wanting to talk to them. If you follow me.

This does something weird to revocation with regard specifically to these titles because every appointment made by the Imperial Senate is treated as a new term regardless, so if you revoke somone and they are then re-appointed then you are free to revoke them again because legally it’s treated as a new appointment not a re-appointment. That sentence made sense when I started it but now … hopefully you see what I mean.

All other titles still follow the same method as before - year-long national titles appointed by Senators for example are still appointed at a specific event each year regardless of how long the incumbent has been in there.

++RESPECT MAH (POWER OF TREATY)++
This one probably merits a whole entry by itself, and this post is already gargantuan, so stay tuned for a second update.

++COMING SOON++
We’re working on a few more changes, but they are all on the same sort of scale as these ones - tweaks to parts of the game rather than completely rewriting the heavy armour rules. I hope we’ll have the last few bumps and blisters flattened on them all in the next week or so.

I’m just going to have my lunch and then I’ll talk about the changes to ambassadors. 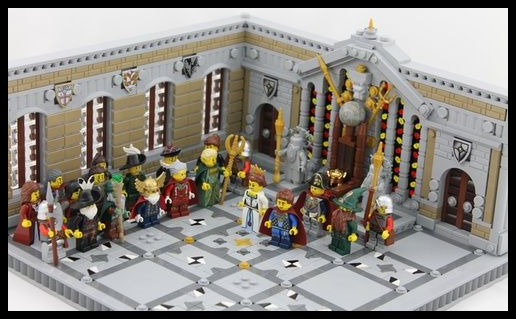 Having had my lunch, the second bit of Phase I.

So we’ve also looked closely at ambassadors and international diplomacy (and we owe you a podcast on that topic anyway).

We’ve made two main changes. You can skip this entire post and just go read what the boss said here → https://www.profounddecisions.co.uk/empire-wiki/Rules_update_2018

First, we’ve created a title page for Ambassador and made some edits to the existing ambassador title pages. You can find the new Ambassador description here → https://www.profounddecisions.co.uk/empire-wiki/Ambassador.

Like General or Senator, it lays out the responsibilities and expectations of this role, as seperate to the commission of an Embassy (https://www.profounddecisions.co.uk/empire-wiki/Embassy)

The major change is the addition of the power to create a treaty, unique to ambassadors (and by extension the Imperial Consul). The main advantage to a treaty is that it allows the senate to say yea or nay to an entire set of things rather than treating them as individual motions - but only an ambassador can create one.

That’s the obvious change. The second, less obvious change is that we’ve essentially put a stake through the concept of “Authority” as something seperate to the ambassadors.

By doing this we’ve hopefully cleared up a widespread misunderstanding that only ambassadors are allowed to talk to foreign nations and make deals with them, on pain of prosecution. Anyone can negotiate a trade with the Sarcophan Delves or the Thule - only if you act like you’re speaking on behalf of the entire Empire are you in danger of being done for a crime.

DIplomacy with NPC nations is a major part of the wider political game, and it’s a challenge to deliver the game in a way everyone can enjoy. Even if we don’t get our podcast done, we’ll try to write a few short articles about this element of the game in the coming weeks, busy schedule allowing. 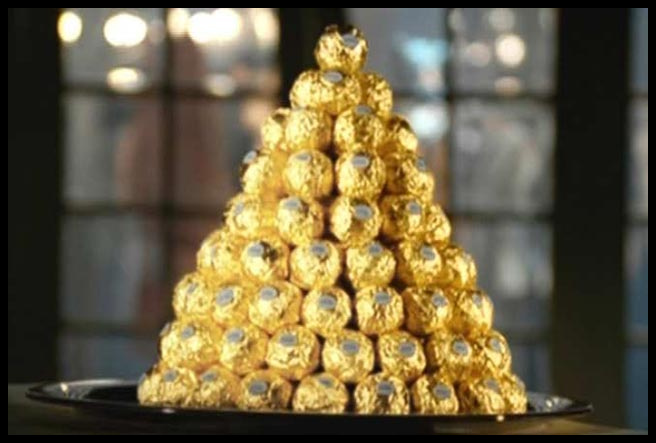 Two more updates to the powers of the Senate. In both cases, they’re partly a reflection of things powers >the Senators were already wielding. They have some implications for many Imperial titles as well.

+++GIVING IT AWAY+++
The new Senate power of concedence → https://www.profounddecisions.co.uk/empire-wiki/Powers_of_the_Imperial_Senate#Concedence formalises how the Senate gives things to foreign powers. They’ve already used this power effectively in treaties with foreigners, but now it has a proper write up. Put simply, the Senate can vote to give a THING – a region, a territory, an army, a fortification, a tap-dancing statue of a squid and so on – to a non-Imperial power. The power still needs to claim it somehow, but when they do it becomes both their property and their Problem going forward.

While the main use here is in treaties and international diplomacy, it also has some strong implications for certain kinds of plot – where outsiders of one type or another ask the Empire to make something for them and then give them control. With concedence, the Senate can build (say) an underground sugar mine and hand it over to a Night eternal to sate his unnatural sugar cravings.

There’s a few twiddles – you either concede the whole thing or none of it no half measures, you can’t concede things to Imperial citizens, you can’t force stuff onto people who don’t want it very effectively, we’ll try to reflect the events following concedence of a thing in Winds and other events – but for the most part it’s pretty straightforward.

+++TAKING BACK CONTROL+++
Sort of a flip-side to concedence is the recognition of the power to be a Custodian → https://www.profounddecisions.co.uk/empire-wiki/New_Imperial_titles#Custodian. This power already existed all over the game. Every sinecure, ministry, army, navy, college, runeforge, and Bourse producer comes with an automatic title that has custodianship of that commission or resource, for example. All we’ve really done is laid out that this is a thing that exists and the Senate can give custodianship of some things to a specific person making a new title – the examples we can think of so far are follies, great works, and fortifications.

Custodianship means that when a decision needs to be made about a thing, you make it. Nine times out of ten this will mean a plot opportunity or a threat but occasionally when something has gained a power that someone needs to make a decision about, it’d be the custodian who makes that decision.

As with Concedence it’s all or nothing – you can’t give someone the power to make some decisions about a commission but not others. Either the title is custodian, or it isn’t. That said, a custodian can’t just make a decision that would require someone else to use a legal power – they can’t arbitrarily abrogate or cede something, excommunicate one of their workers, or interdict a ritual stored in their library for example. Neither can they submit (shudder) free text downtimes to try and make decisions about their thing that haven’t been put on the table by us already.

From my point of view it is important to get this power out there and understood because various powers have forever been asking people to make things for them, usually follies, that they will then engage in shennaniganry with. Now, if the Senate turns an area of hot springs into a herb garden it is absolutely clear who can give permission to a Night eternal to stuff the place with heralds treating it like a Centre Parcs health spa. 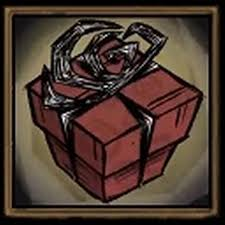