I’m looking to upgrade my kit and one of the things I was interested in doing was finding myself a tallish hat to give me a bit more gravitas (as a petite woman).

I was looking at hennins but I don’t think I’ve ever seen one on the field. What sort of hats are on brief for Highguard, not counting cowls and veils obviously?

I’m not sure we have any hat wearers at the moment. Highguard head gear is usually limited to circlets, hoods and veils, with the occasional winged helmet on the battlefield.

I have seen a pointed hennin in Dawn though (and apparently it was a right PITA in the wind).

I’m wondering if the flowerpot type hennin might work, more as something to pin your veil to, although I’m not sure that would give you the height you want.

Maybe if you find a hat that you particularly like, you could say that it has something to do with a friend who died in battle and that you are wearing it in honour of them. With the right trappings, it should be fine. Maybe they could have been dawnish and so just take one of those hats and make it a little bit more simplistic. Apparently it is acceptable for Highguard to wear fur. Maybe look to Wintermark. Some of the clothes hats of the marchers may work if you dress them up correctly.

If you want to have more gravitas then look to the way you hold yourself, look to what you say and how much of it you give. Maybe talk to friends OOC and ask them to sometimes suddenly fall silent when you speak. This silence can be really powerful. It may be a bit inconvenient though.

One of the senior belts at the martial arts I do is very short and yet you can tell she isn’t someone to mess with. I tower above most people and yet I know that she wouldn’t hesitate to fight me if she had to. Look to the way heroes stand in fiction, how bouncers stand.

I think there are two ways of going about it. You can go for the casual way, where you show the world that you don’t care what it throws at you, or you can go for complete and utter discipline, every movement being precise and yet seeming natural.

I’m not sure how much of that you already know but I thought it would be a good idea to put it in, just in case. I hope this helps.

I think because of the emphasis on cowls and veils as you’ve said, hats get less of a look in.
Orthodox Christian headgear works (https://www.profounddecisions.co.uk/empire-wiki/Highguard_costumes#Priests) but that’s a very clearly priest trapping that may not work for your character.

I wish I knew the names of all the different priest hats! I recognise the mitre - the tall pointy one - but the rest are unknown to me. I hope to make one for Leah at some point but I’m still rebuilding her cope (cape) at the moment so that project is on the back burner.

I quite like this one because it incorporates a veil as part of itself. 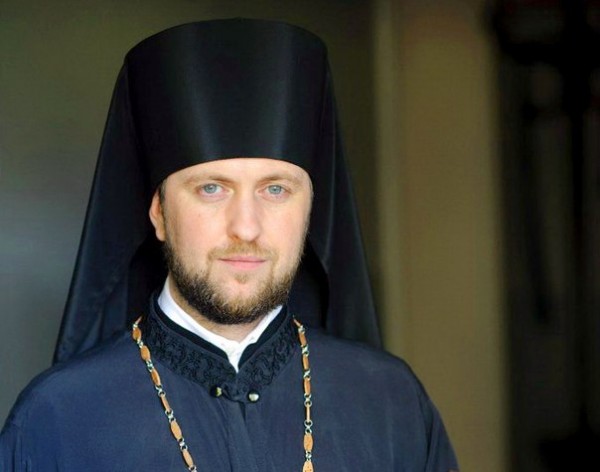 I think this highly decorated style could really really pop with the right outfit: 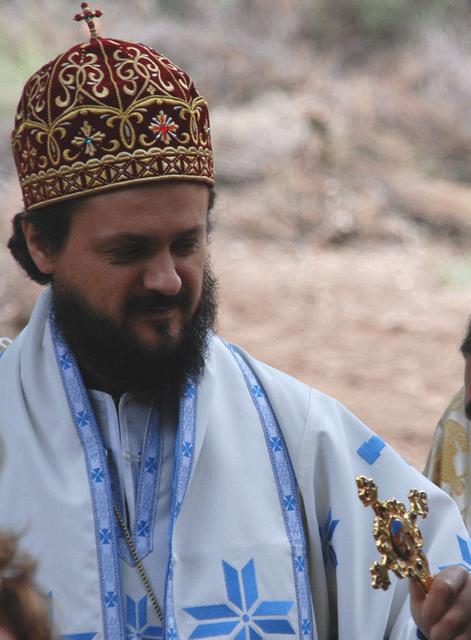 Both are priest things though.

If you got a really big hat, you could use it to store items underneath it, almost a second bag. It might be considered a little bit disrespectful however if it was with a proper religious hat and not one based of a religious hat.

This has also made me decide that one day, I want to get a hat with a mini, larp safe cross bow in it. I will be a bit like odd job, except hopefully I won’t ruin friendships.

Hmmm would elaborate braiding work to give you a bit more gravitas? Possibly with a circlet or elaborate bit of head chains?